Pioneering NASA mathematician Katherine Coleman Johnson of “Hidden Figures” fame was always at the front of the class.

Born on Aug. 26, 1918, in White Sulphur Springs, West Virginia, the iconic “human computer” was taking classes on the campus of historically Black West Virginia State College at the age of 13.

There, Johnson found a mentor in William Waldron Schieffelin Claytor, a professor who had become the third-ever African American to earn a Ph.D.. in mathematics.

The bright, young student earned bachelor’s degrees in both math and French, and began teaching both subjects at a Black public school in Virginia.

In 1939, Johnson was hand-picked by West Virginia State President John W. Davis as one of the three Black students to integrate West Virginia University, where she enrolled in the graduate math program.

Johnson decided to leave early, however, to start a family with her first husband James Goble. They had three daughters together.

In 1952, after having returned to teaching, a relative told Johnson about open positions at the all-Black West Area Computing section at the National Advisory Committee for Aeronautics (NACA) at Langley laboratory.

Johnson began working at the then-segregated Langley in the summer of 1953. Two weeks later, fellow West Virginian and program head Dorthy Vaughan assigned Johnson to a project in the Maneuver Loads Branch of the Flight Research Division.

The math genius would spend the next four years in aeronautics, analyzing data from flight tests and investigating a plane crash caused by wake turbulence.

Goble died of cancer in December 1956. The next year, the Soviet Union launched its Sputnik satellite, sparking the space war.

In 1958, Johnson provided some of the math for the 1958 document Notes on Space Technology — the agency’s first comprehensive reference document on spaceflight, according to the scientific journal Nature — and engineers from the compendium formed the core of the Space Task Group.

It was NACA’s first official step into space travel before it was incorporated into what is now known as NASA.

In the 1960s, Johnson continued advancing her career, co-authoring Determination of Azimuth Angle at Burnout for Placing a Satellite Over a Selected Earth Position —  a report laying out the equations describing an orbital spaceflight during which the landing position of the spacecraft is specified.

It was the first time a woman in the Flight Research Division had received credit as an author of a research report.

In perhaps her most well-known achievement, she was tasked in 1962 with checking the orbital equations controlling the trajectory of John Glenn’s Friendship 7 mission by hand as part of the preflight checklist.

While the mission had required the construction of a global communications network that linked tracking stations worldwide to IBM computers in Washington, D.C., Bermuda and Cape Canaveral, Florida, astronauts were wary of putting their lives in the hands of the machines which would often malfunction.

She also proved an invaluable asset during the April 1970 Apollo 13 mission, helping to provide backup procedures that ensured the crew’s safe return.

Johnson authored and co-authored a total of 26 research reports during her tenure. She retired in 1986 after 33 years at Langley.

She cited working on the calculations that helped synch Project Apollo’s Lunar Module with the lunar-orbiting Command and Service Module, the Space Shuttle and the Earth Resources Technology Satellite (more recently known as Landsat) among her greatest accomplishments.

In 2015, at the age of 97, then-President Barack Obama awarded her the Presidential Medal of Freedom.

In 2016, Johnson’s story was shared in the feature film “Hidden Figures” and Margot Lee Shetterly’s book “Hidden Figures: The American Dream and the Untold Story of the Black Women Mathematicians Who Helped Win the Space Race.”

Three years later, Johnson told her own story in a book for young readers called “Reaching for the Moon.”

NASA also named a building, the Katherine G. Johnson Computational Research Facility, after her and the S.S. Katherine Johnson spacecraft was launched to the International Space Station in February.

Washington Capitals' Tom Wilson set to return from seven-game suspension. What can we expect from him?

Sandy Leong Collaborates with Gemfields + Other Fashion News To Know 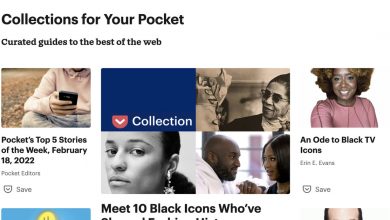 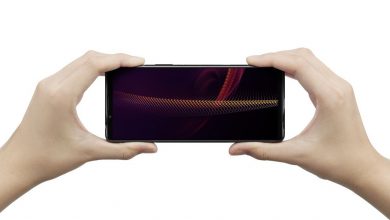 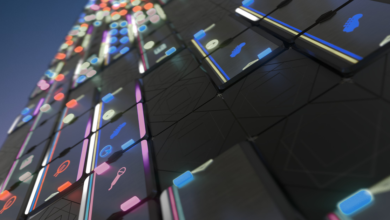 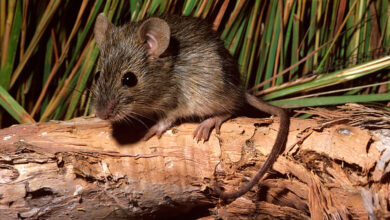 Mice in Australia seen ‘raining’ from sky in viral video