Springtime in the city! Kendall Jenner and Devin Booker stepped out for a couple of dates in New York City this past weekend and weren’t afraid to show a little PDA.

The pair took a stroll through Greenwich Village on Saturday, April 24, before heading to lunch at celeb favorite Bar Pitti. The model, 25, wore gray pants with a cropped white tank and beige cardigan, while the NBA player, 24, dressed in all black.

Later that night, they headed to Carbone for dinner, with Jenner in a monochromatic leather look and coordinating face mask. They were photographed holding hands while on their way to the private social club Zero Bond.

The Keeping Up With the Kardashians star was in town to watch Booker, a guard for the Phoenix Suns, play against the Brooklyn Nets on Sunday, April 25.

The couple were first linked in April 2020 when they went on a road trip to Sedona, Arizona. They had previously been seen together in 2018 on a double date when Jenner was seeing Ben Simmons and Booker was linked to Kylie Jenner’s then–best friend Jordyn Woods.

Since they went Instagram official in February of this year, the duo have kept relatively quiet about their relationship, but earlier this month, Booker got flirty via social media when he commented, “Very beautiful” on a photo of Jenner’s Easter dress.

A source told Us Weekly in March that the couple “care about one another immensely, but it’s not like they will be getting engaged any time soon,” noting that the former Vogue cover girl “likes the pace at which things are going at the moment and has no plans to elevate things so quickly.”

More recently, the basketball player attended the star-studded launch party at West Hollywood hotspot the Nice Guy for the launch of Jenner’s tequila brand, 818 Tequila, on April 8. Justin Bieber, Hailey Bieber, Drake, Machine Gun Kelly and Megan Fox were all in attendance along with the reality star’s younger sister, 23.

The whole Kardashian-Jenner family are fans of Booker, according to an insider. “The Kardashian clan is fond of him for sure,” the source said in March. “They’ve gotten to spend a lot of time with him and find him very charming, respectful and fun!”

Time is running out for Booker to appear on KUWTK, which is set to end later this year after 20 seasons, but Jenner has never been the type to broadcast her personal life on the show.

“They are not the kind of couple that spends 24/7 together,” an insider told Us last month. “Kendall likes to have her own personal time and spend time with her family. She also has a lot on her plate when it comes to work and her modeling gigs.”

Scroll through to see snaps from their weekend in NYC: 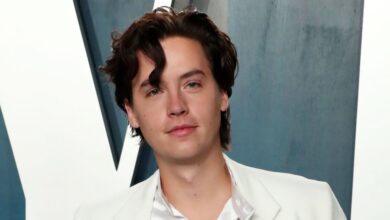 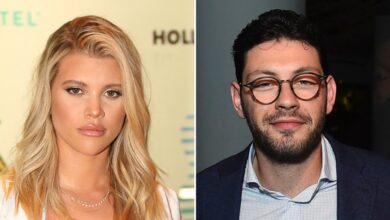 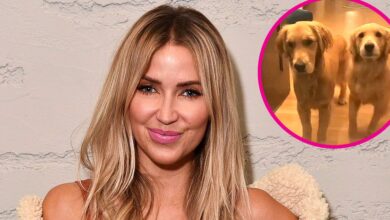 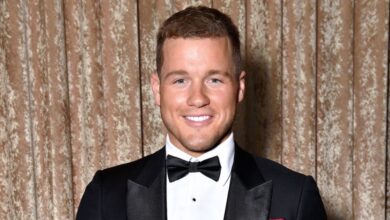