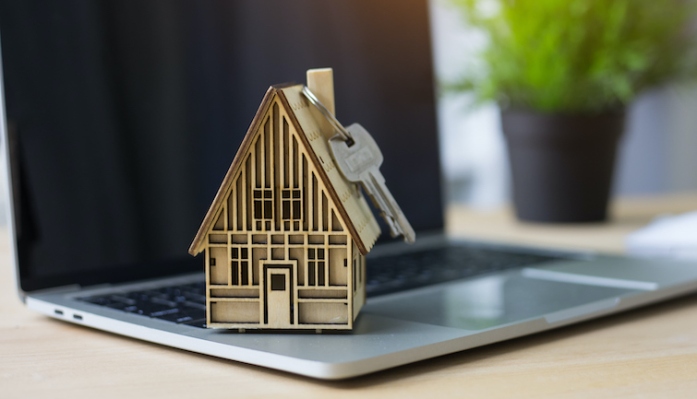 Another proptech is considering raising capital through the public arena.

Knock confirmed Monday that it is considering going public, although CEO Sean Black did not specify whether the company would do so via a traditional IPO, SPAC merger or direct listing.

“We are considering all of our options,” Black told TechCrunch. “We pioneered the real estate transaction revolution over five years ago and our priority is to build a war chest to dramatically widen the already cavernous gap between us and any unoriginal knock-offs.”

Bloomberg reported earlier today that the company had hired Goldman Sachs to advise on such a bid, which Knock also confirmed.

According to Bloomberg, Knock is potentially seeking to raise $400 million to $500 million through an IPO, according to “people familiar with the matter,” at a valuation of about $2 billion. The company declined to comment on valuation.

Black and Knock COO Jamie Glenn are no strangers to the proptech game, having both been on the founding team of Trulia, which went public in 2012 and was acquired by Zillow for $3.5 billion in 2014. The pair started Knock in 2015, and have since raised over $430 million in venture funding and another $170 million so in debt.

Knock started out as a real estate brokerage business until last July, when the company announced a major shift in strategy and said it was becoming a lender. At the time, Knock unveiled its Home Swap program, under which Knock serves as the lender to help a homeowner buy a new home before selling their old house. It previously worked with lending partners but has now become a licensed lender itself.

In other words, the company now offers integrated financing – the mortgage and an interest-free bridge loan – with the goal of helping consumers make strong non-contingent offers on a new home before repairing and listing their old home for sale on the open market.

With that move, Knock eliminated its Home Trade In program, where it helped consumers buy before selling by using its own money to purchase the new home on behalf of the consumer before prepping and listing the consumer’s old house on the open market. Under that Trade-In model, the homeowner used the proceeds from selling their old home to buy the new home from Knock and pay the company back for any repairs it did to prep the house for sale.

At that time, Black had told me that Knock had decided to move away from its trade in program in part because it was capital intensive and required the closing of a house to take place twice.

“It added friction to the experience,” he said. “And now, especially during COVID, it can be inconvenient to try and sell a house at the same time as buying one. This is about making something possible that isn’t possible with any other traditional lender. We’re able to lend some money before an owner’s [old] house is even listed on the market.”

Knock is headquartered in New York and San Francisco. The company aunched the Home Swap in three markets in July 2020, and today it is in 27 markets in nine states.

Other proptech startups that have recently announced plans to go public include Compass and Doma (formerly States Title). 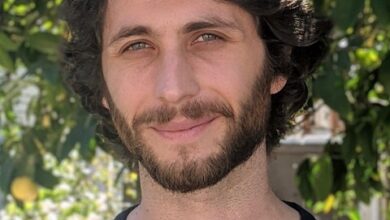