The village of Larchmont is in the town of Mamaroneck, in southeastern Westchester, with a population of nearly 6,100. The 1.1-square-mile area is bounded by the Metro-North Railroad tracks to the north, Long Island Sound to the south and the city of New Rochelle to the southwest. Boston Post Road, a main thoroughfare, divides the Larchmont Manor area to the south from the business district to the north.

“Houses in Larchmont tend to be a mix of Tudors, Victorians and colonials, as well as split-levels, and some condos,” said Mrs. Raved, of Douglas Elliman. The Larchmont Manor neighborhood, near the water, is where you’ll find many of the grand 19th-century vacation homes, including the Manor House, the oldest home in the village.

The village center, north of Boston Post Road, is filled with independently owned boutiques, restaurants, gourmet takeout spots, gift shops and art galleries. Starbucks has also claimed a spot. While a few storefronts are empty, new businesses like the Idea Kitchen, a co-working space, have sprung up during the pandemic, and the weekend farmers’ market is always bustling.

The slew of restaurants offers assorted cuisine options, from classic Italian at Lusardi’s, a village stalwart, to Indian food at Coriander and pastries at La Parisienne French Bakery Cafe. New additions include the Grange, a cafe on Larchmont Avenue, and Billy & Pete’s Social, a family-friendly restaurant near the train station in Mamaroneck. 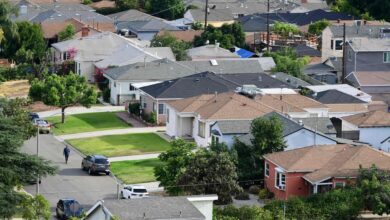 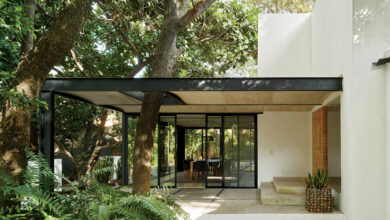 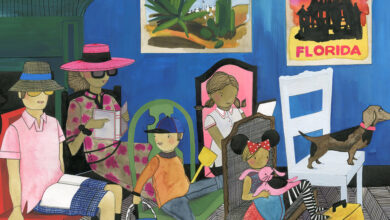 Braving Another Spring Break at Home