(Pocket-lint) – The news that you’ll be able to unlock your iPhone wearing a mask, thanks to verification from your Apple Watch, has been widely welcomed by iPhone users.

With many having to wear masks while out in public, Apple’s Face ID unlocking system has faced fresh challenges over the last year, seeing a mixture of some resorting to tapping in passwords and others pulling down their mask to authenticate functions like Apple Pay.

Thankfully, those who also own the Apple Watch will be able to unlock their phone wearing a mask, so long as they are wearing the Watch and that it is unlocked. It’s a great compromise not only for the current conditions many of us are experiencing, but for those living in regions where mask wearing is commonplace.

This latest update lands at a time when there are swirling rumours about Apple using an under-display fingerprint system on future devices.

Whether this is a reliable rumour thread, or just wishful thinking given the past year of mask wearing, is hard to determine – but let’s look at how this might all play out.

Take a look at Face ID

Apple introduced Face ID on the iPhone X in 2017. The Cupertino company made sweeping changes for the new model at the time, introducing the famous notch – which persists to this day.

Face ID has spread to the iPad Pro too, but Apple hasn’t used this technology across all its devices. The iPhone SE – based on a much older design – sticks to fingerprints as does the MacBook, with a Touch ID sensor built into the keyboard.

There’s an uncharacteristic disparity in biometric approaches from a company that usually has all its ducks in a row.

Apple’s Face ID system needs both the camera and the dot projector and that’s what lives in the notch at the top of the iPhone’s display, which is why Apple is hanging on to that design from 2017.

What was revolutionary at the time, and widely copied by Android manufacturers, now looks dated with most rivals having used smaller notches and more recently punch holes, for minimal display intrusion.

What to do with the notch?

Under-display fingerprint sensors are a well-established technology, and it would be easy for Apple to reintroduce Touch ID on its phones, allowing it to reduce or remove the notch completely, but that’s not a decision to take lightly.

Sources reporting on rumours of using Touch ID through the display say that Apple won’t make this move unless it’s as secure as previous implementations. That’s a great premise, but in reality, biometric solutions are only as secure as the PIN or password that’s used as a backup, so it might be a moot point.

The other consideration, of course, is adapting the UI to whatever you replace the notch with. Currently Apple has iOS neatly working around the notch, or, on the iPhone SE and iPad, using the whole display.

If Apple completely removed the notch, it would raise that question of where and how the front camera was implemented – and how you get iOS to neatly work around that?

For Android, in some cases, nothing is done at all to accommodate the punch hole at all – there’s just a hole in the UI, a missing bit of an app, a movie with a black circle in it. That’s not how Apple does things – although there’s still the notch cutting into the side of movies, so perhaps that will be the answer.

One potential solution might be an under-display camera, but early implementation on Android devices again suggests that it currently won’t offer the quality that Apple would demand.

How does Apple move forward?

That sees Apple backed into a corner of its own making, hemmed in by a design supporting a great solution on one side, and a lack of proven technology solutions on the other.

A new Touch ID system based on an under-display fingerprint scanner could get a seamless introduction into the iPhone 13 and you wouldn’t even know it was there. But would you even need it beyond the current pandemic?

Will Apple really move away from a solution that’s easy to use, secure, incredibly convenient and loved by its users? If anything, Apple should be adding Face ID to its iPads and Macs to make those experiences more seamless – because Touch ID on an iPad really isn’t that convenient, Windows has had face logon for years and there’s plenty of bezel to accommodate the Face ID hardware on a Mac or iPad.

What’s clear is that the path forward requires minimising the Face ID hardware to move on from the old notch. That’s what rumours are currently suggesting – a smaller notch supporting Face ID and Touch ID under the display to support fingerprints.

That’s one way out of this corner, but as we know, Apple doesn’t introduce technologies on a whim and whatever move is made, it’s likely to set a precedence for the next 5 years of iPhones. 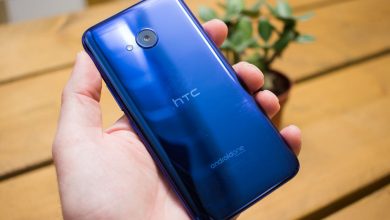 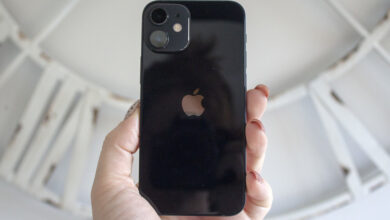 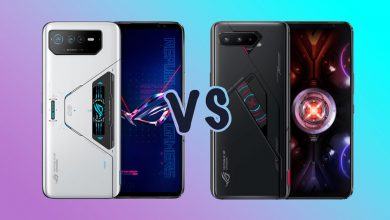 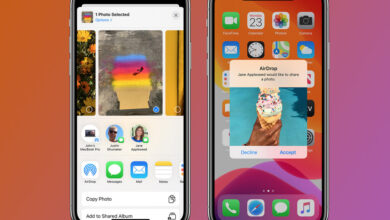 What is Apple AirDrop and how do I use it?