(Pocket-lint) – The early Geekbench 5 numbers for the upcoming Samsung Galaxy S23 are promising, but not exceptional – especially beside Apple’s iPhone 14 Pro.

The new benchmarks appear to show the unannounced Samsung phone having been put through its paces on 17 October, 2022. It features the codename Kalama which suggests this is the model that is destined for the United States, using the Snapdragon 8 Gen 2 from Qualcomm. The Geekbench information gives us a few more details, too.

Those details start with the fact that the CPU’s main core is a 3.36GHz one followed by four mid cores running at 2.80GHz. The CPU is rounded out by three small cores at 2.02GHz, while 8GB of RAM backs everything up.

What we’re all here for is the numbers, though. And they’re fine, if unremarkable when compared with the competition. This handset managed a single-core score of 1524 while the multi-score test yielded a score of 4597.

Those numbers mean that the phone compares well with Apple’s latest iPhone 14, powered by last year’s A15 Bionic – that chip manages scores of 1727 and 4553. But these Galaxy S22 scores don’t come close to touching Apple’s best. The iPhone 14 Pro, with the A16 Bionic, scores 1891 and 5469 based on Tom’s Guide’s tests. With that in mind, the numbers might be disappointing to some, especially compared to Apple’s fastest chip.

Samsung isn’t expected to announce the Galaxy S23 lineup until the first few months of 2023 so there is still time for scores to improve via software optimisation, so it’s perhaps too soon to judge too harshly. 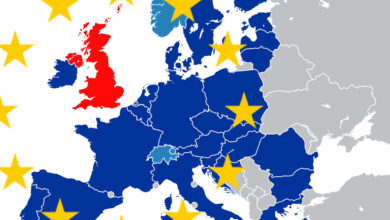 Is your network ending free roami 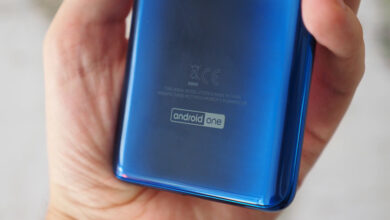 What is Android One, what does it feature, and which devices ru 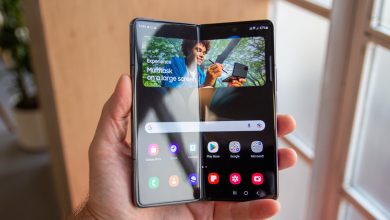 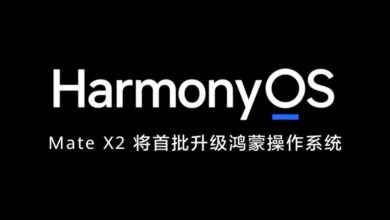 Huawei will “roll out Harmony OS to existing devices” after Apr