In recent memory, LG’s Gram laptops have been incredibly straightforward. There’s been a Gram 17 — which we’ve really liked in the past — a Gram 16, a Gram 15, and a Gram 14 (with some slight variations here and there). They’ve always been basically the same package: incredibly, unbelievably, mind-numbingly light devices with excellent battery life and otherwise unremarkable chassis.

This year, the Gram family is getting a bit more complicated. LG has introduced two new branches to the tree. The more interesting one — which I’m also a bit nervous about — is the LG Gram Style.

The best way I can describe this is that LG appears to be attempting a Dell XPS 13 Plus. The Style, which includes 14-inch and 16-inch options, has what LG describes as “a ‘hidden’ haptic touchpad with soft LED backlighting.” The LEDs turn on when you touch the area (which they did not on the Plus). While the addition of a haptic touchpad can be crucial for making devices as thin as they can be, it also makes for a clicking experience that can take some… getting used to. I will also say that while a non-delineated touchpad may be fine for your dominant hand, which will likely know where to click by instinct, I would expect your non-dominant hand to misfire from time to time if its clicking services are required. Ask me how I know.

The other funky thing about the Style is the finish. The claim is that the colors of these laptops will “shift dynamically; moving and changing depending on the light and angle.” Now, LG didn’t provide us with a ton of pictures to verify whether this will actually work and / or look at all desirable, but I hope to get some hands-on time with a unit shortly to get a better idea. Regardless, most of the Grams I’ve tested have been a somewhat drab gray or black, so I’ll welcome any new hues.

The other notable addition to the Gram line is the new 16-inch Gram Ultraslim. This seems like a more traditional Gram — but it is, as the name implies, quite slim. Specifically, it’s 10.99 millimeters, or just 0.43 inches, thick. That makes it the thinnest Gram model ever and almost certainly one of the lightest laptops you can buy (especially at its size). It’s a hair thinner than both Samsung’s 15-inch Galaxy Book2 Pro and Apple’s 13.6-inch MacBook Air, both of which are devices that are basically built around their thinness.

LG has also refreshed the regular Gram 17, 16, 15, and 14 that we know and love, with Intel’s new 13th Gen Core processors and Nvidia GeForce RTX 3050 GPU options. Variable refresh rate and Dolby Atmos are also supported for the first time this year. 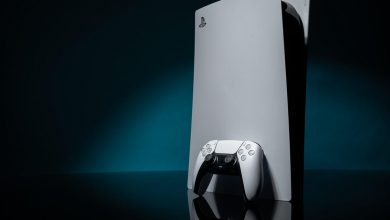 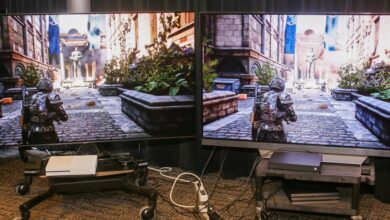 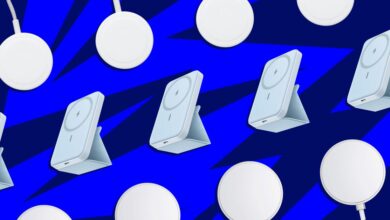 The best magnetic chargers to buy for your MagSafe iPhone 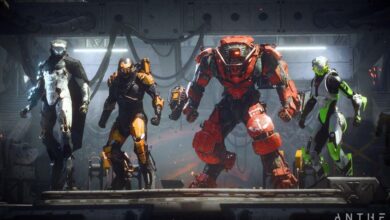 EA will decide what to do with BioWare’s Anthem this week, report says