Macrotech was founded by billionaire Mangal Prabhat Lodha in Mumbai.

Macrotech Developers share sale via initial public offering (IPO) was subscribed 26 per cent on the first day of the issue, data from the National Stock Exchange showed. Macrotech Developers received 95,91,420 bids for 3,64,18,219 shares on offer. A total of 21,65,220 bids were received at the cut-off price, the data showed. The three-day share sale which began today will end on April 9.

Macrotech Developers, formerly known as Lodha Developers is planning to raise Rs 2,500 crore via IPO and is selling shares in the price band of Rs 483-486 per share. The shares are likely to be listed on the BSE and NSE on April 22, 2021.

The company plans to use the IPO proceeds to pare its debt obligations and buy land for future growth.

The Macrotech IPO will be the largest property public issue after DLF, which went public in the year 2007. Its listed peers include DLF, Godrej Properties, Oberoi Realty, Sobha and Sunteck Realty.

Macrotech was founded by billionaire Mangal Prabhat Lodha in Mumbai. The company is primarily engaged in affordable residential real estate developments and in 2019, it entered into the development of logistics, industrial parks and commercial real estate. It is also known for luxury projects such as Trump Towers in Mumbai and Grosvenor Square in London.

Pandemic Leaving Behind Complex Legacies That Needs To Be Tackled: IMF Official

Sensex, Nifty Set To Have A Firm Opening 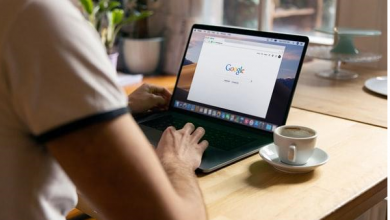 Top Reasons To Work With an SEO Company