The unit comes with 27 windows, four exposures and original crown molding, but with lemon-yellow walls, swagged curtains and dark wood antique tables and chairs, the apartment has a throwback look that might not appeal to everyone.

Based on tax records, the apartment’s seller is Judith F. Hernstadt, a former television executive whose husband, William H. Hernstadt, was a former state senator from Nevada, who grew up in Manhattan. The marketing team for the listing chose instead to highlight a long-ago owner, the jeweler Harry Winston, who died in the 1970s. Winston “was known to carry priceless jewels in his pocket” and “therefore appreciated the very highest level of security and privacy offered by this glorious apartment,” according to the ad from Louise Beit, a Sotheby’s agent representing the listing who declined to comment.

But even current celebrity cachet is no guarantee of a quick sale. Since 2017, Jennifer Lopez, the superstar singer and actress, has not found a taker for her penthouse co-op at 21 East 26th Street. Ms. Lopez may be in a good position to wait for a buyer for the unit, which came on at about $27 million and has been discounted just once, in 2019, to $25 million. She paid about $20 million for the apartment in 2014. Adam Modlin, Ms. Lopez’s listing agent, had no comment.

Some apartments don’t find buyers even after significant price reductions.

A duplex penthouse at 245 Seventh Avenue in desirable Chelsea, with nearly 12-foot ceilings and 1,100 square feet of terraces, has awaited a suitor since 2016, despite a sharp drop in price to $6 million from about $11.6 million. The apartment’s nearly $12,000 in monthly expenses, for taxes and building upkeep, however, may be a hindrance. Ronald Lense, the Elliman broker handling the listing, had no comment.

A trendy address also has not seemed to help 481 Washington Street, No. PHBC, a duplex with a terrace on a third level, with exposed beams, skylights and Hudson River views in downtown’s Hudson Square enclave.

Finding a Home in This Overheated Market 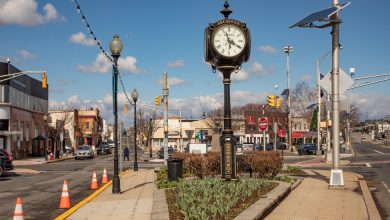 Secaucus, N.J.: The Commuter Town With a Suburban Vibe 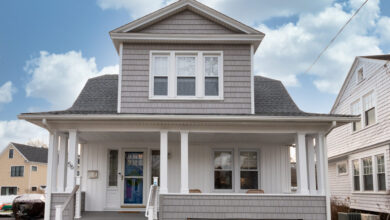 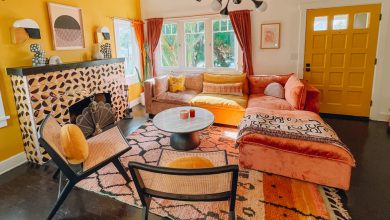 More Homes are Becoming Short-Term Rentals as Studios and Sets 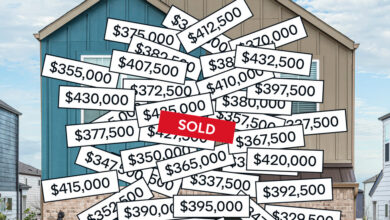 Will Real Estate Ever Be Normal Again?