The photos were captured using the agency’s Mars Reconnaissance Orbiter (MRO), a spacecraft that has studied the Martian atmosphere and the planet’s terrain from orbit for 15 years.

The MRO is equipped with the powerful High-Resolution Imaging Science Experiment (HiRISE) camera, which has aided in a number of discoveries.

HiRISE took the picture on April 18 from an altitude of 167.5 miles above the rover, according to the image’s description from Arizona’s HiRISE Operations Center.

According to the center, Curiosity has been exploring the 96-mile-wide Gale Crater – where Mont Mercou is located – since August of 2012 and driven more than 15 miles to date.

“Mt. Sharp is more than 5 kilometers high in total. The rover is about the size of a small car and is currently located near and above an approximately 6 meter-high cliff where it examined the exposed rocks,” the center’s John Grant wrote.

Curiosity was sent to Mars to help scientists understand if Mars ever had the ability to support microbes. After locating chemical and mineral evidence of past habitable environments on Mars, the rover continues to make finds and examine rocks for historical clues.

Most recently, NASA announced that an analysis of Curiosity’s portable Sample Analysis at Mars (SAM) lab indirectly pointed to the presence of organic salts on Mars.

More images taken by Curiosity show the view – including a panorama – from the top of Mont Mercou.

In a video on Thursday, Curiosity Deputy Project Scientist Abigail Fraeman said that the hills just beyond Mont Mercou – captured in the panorama – are rich in sulfates and that the rover is “headed” there next.

The Co-op Board Letter: Do I Have To? 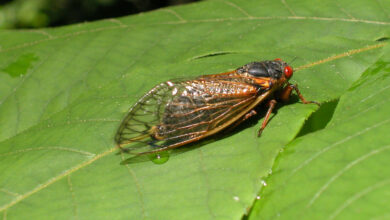 Cicadas are ‘peeing’ on communities across eastern US: report 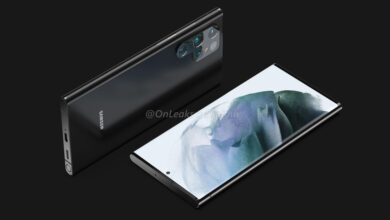 The camera design on the rumored Galaxy S22 Ultra is puzzling 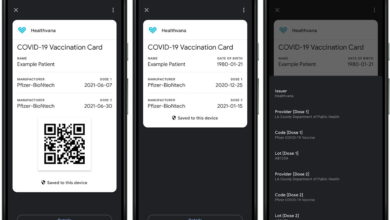