(Pocket-lint) – Mediatek has launched its newest flagship chipset, the Dimensity 9200, and it’s set to power the next generation of high-end smartphones.

The latest chip promises unmatched efficiency and ultimate performance, so users won’t have to choose between power and battery life.

It uses TSMC’s second generation of 4nm silicon to provide a 25 per cent drop in power consumption at the same relative performance as the Dimensity 9000.

It also features a new graphics processor, the Immortalis-G715, which packs 11 cores along with hardware-based ray-tracing support. MediaTek says we can expect Android games that utilise ray-tracing to arrive in the first half of 2023.

In addition, the Dimensity 9200 supports mmWave and sub 6Ghz 5G connectivity, along with Wi-Fi 7 and Bluetooth 5.3.

MediaTek has also put a lot of effort into the chip’s image-processing abilities, which should allow for more impressive mobile photography.

A feature called dual stream AI shutter allows the camera to take HDR images with zero shutter delay, while the RGBW image sensor processing allows for a 30 per cent uplift in brightness, and 20 per cent extra detail.

The image processing isn’t just restricted to the cameras, though, the Dimensity 9200 will make the content consumed on your device look better, too.

It can detect subject matter in real-time and deliver increased contrast and clarity across all types of content.

The chip also allows for HDR and non-HDR content to be displayed on the same page simultaneously, which vastly improves the usability of web-based HDR content.

We’re expecting Dimensity 9200-based smartphone models to be announced imminently, with some set to hit the shelves before the end of 2022.

Of course, we’ll see plenty of models throughout 2023, and we can’t wait to see how they stack up in real-world conditions.

Is Target Open on Christmas Day 2022? 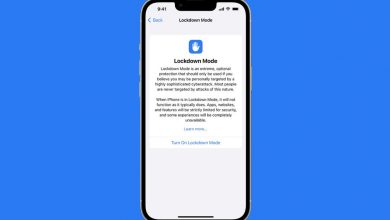 What is Apple Lockdown Mode? Plus, how to turn it on 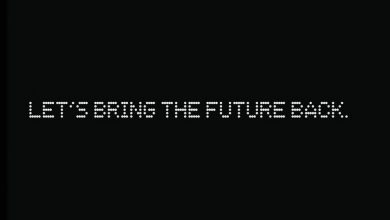 Nothing confirms it will be launching a smartphone called Nothi 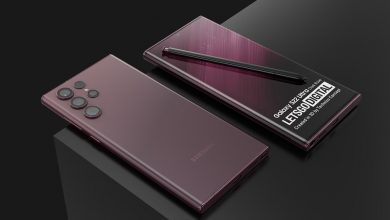 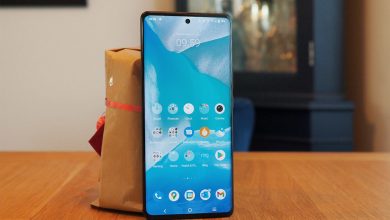