A special day! Megan Fox wished her boyfriend, Machine Gun Kelly, a happy birthday with an adorable post before the pair celebrated with friends.

The “Bloody Valentine” musician also shared glimpses at his birthday celebration, including an appearance from Kourtney Kardashian and Travis Barker.

Us Weekly confirmed in June 2020 that Fox and the songwriter were “officially dating” and “have a strong connection” after meeting on the set of Midnight in the Switchgrass. Her estranged husband, Brian Austin Green,​ confirmed that he and Fox had called it quits after nearly 10 years together the following month. The exes share sons Noah, 8, Bodhi, 6, and Journey, 4.

The Jennifer’s Body star and the musician’s relationship continued to heat up, with a source telling Us that “MGK thinks Megan is different than the other A-listers he’s dated.”

“He thinks she is a total bombshell in every way and basically worships the ground she walks on,” the source revealed in February.

Even though the duo was getting serious, an insider told Us that they may not be on the same page.

“Megan isn’t in any rush to get married again right now,” the insider said at the time, noting that the “My Ex’s Best Friend” singer would “marry her in a heartbeat.”

The Transformers actress “is enjoying the pace that their relationship is going in and is content with how things are currently,” the source explained.

The couple continued to show off their love during double dates with other couples like Kardashian, 41, and Barker, 45.

In March, the group was spotted together at the UFC 260: Miocic vs. Ngannou 2 event in Enterprise, Nevada. Both couples smiled for the camera and waves to fans in a video shared by ESPN.

Earlier this year, Us confirmed that the Poosh founder and the Blink-182 drummer had been dating “for a couple months.” An insider told Us in January that the duo “have been close friends for years,” adding that the record producer “is very smitten with Kourtney and has been for a while.”

Barker was previously married to Shanna Moakler from 2004 to 2008 and the pair share kids Landon, 17, and Alabama, 15, together. Kourtney shares three children, Mason, 11, Penelope, 8, and Reign, 6, with ex Scott Disick.

Following the reality star’s recent birthday, when Barker spoiled his girlfriend with a huge floral display and a PDA-filled social media post, another source told Us exclusively, “Their relationship has gotten more serious over the past two months.”

“They love each other very much and their chemistry is off the charts,” the source added.

FDA: N95 masks, now plentiful, should no longer be reused 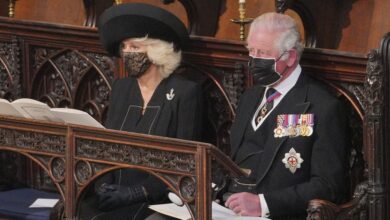 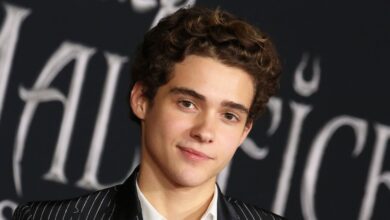 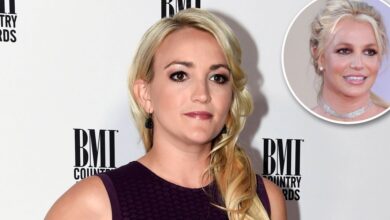 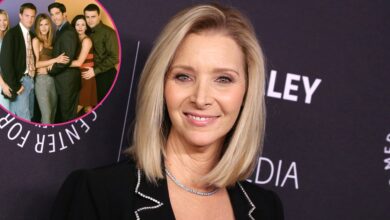