She saw it coming! Melissa Rycroft had her doubts about Clare Crawley and Dale Moss‘ relationship long before they called it quits.

While playing a rapid-fire round of Us Weekly‘s “Bachelor Confessions,” the Texas native, 37, hinted that trouble could be on the way for Crawley, 39, and Moss, 32. When asked which Bachelor Nation couple she was surprised were still together, Rycroft was quick to respond. “Well, right now, Clare and Dale,” she told Us exclusively before news broke of their split.

The pair met while filming season 16 of The Bachelorette and their speedy engagement aired during a November 2020 episode. Us confirmed earlier this month that the reality stars had split, shortly before Moss addressed the news on social media.

“I wanted [to] share with you all that Clare and I have decided to go our separate ways,” the former football player wrote via Instagram on January 19. “We appreciate the love and support we’ve received from so many people, but this is the healthiest decision for both of us at this time.”

Days later, Crawley claimed that she “was made aware of a ‘mutual’ statement at the same time” as their fans. “Speaking for myself, my intentions with this relationship have always been very clear, so the truth is I am crushed. This was not what I expected or hoped for and am still trying to process this,” she wrote in an Instagram statement of her own, admitting that her relationship with Moss “was not perfect.”

Following the duo’s whirlwind engagement, Rycroft told Us that she wasn’t convinced “they have the foundation” to last forever. Crawley had previously defended her connection with Moss amid criticism that they moved too fast — but Rycroft still had her doubts.

“We haven’t seen the deep intimate talks and … there is a big difference between a 39​​-year-old woman and a 31-year-old guy,” the Dancing With the Stars alum previously told Us. “Does [Dale] want to get married next year and have kids? Maybe … but he may also kind of get a taste of what Bachelor Nation can do to somebody and then say, ‘You know what? I do’t want to be tied down right now and I want to experience all of this.’ I mean, the pessimist in me is saying it’s probably not going to work out.”

As the fallout from the Bachelor Nation breakup continued to make headlines, Moss reassured fans in an Instagram Story that the decision to split “didn’t come out of nowhere.” Earlier this month, a source exclusively revealed that the former couple were just too different to make it work.

“Clare and Dale did not agree on a lot of things in the long run when they sat down and really discussed the future of their relationship. They had been fighting a lot as of late,” the insider said. “Clare started many of the arguments, and Dale would try not to rock the boat too much, but it all became too much for the both of them. They finally realized that perhaps they did move too quickly after all.”

It's Not a True Lily, But It's Beautiful.

Justin Timberlake and Jessica Biel Through the Years 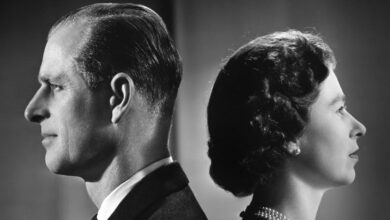 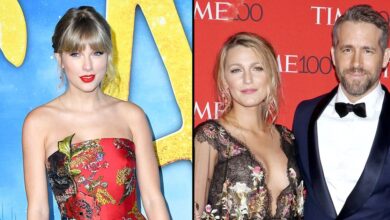 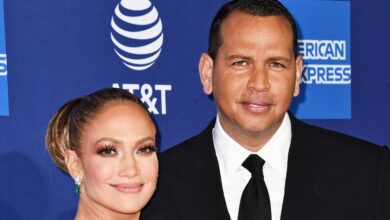 Jennifer Lopez and Alex Rodriguez Stayed Together for Their Kids 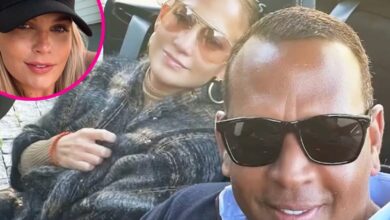