MLB Network continued its countdown of the Top 100 players in baseball right now, and two more Mets cracked the list on Wednesday night.

With players 80-61 revealed on Wednesday, Pete Alonso checked in at No. 66, with teammate Dominic Smith right behind him at No. 67.

The slugging duo joins Brandon Nimmo on the list (to this point), as Nimmo came in at No. 89 on Tuesday night.

Alonso had a bit of a down second season in 2020, slashing .231/.326/.490, though he did bash 16 home runs in 57 games. It was going to be nearly impossible for Alonso to live up to his record-setting Rookie of the Year performance of 2019, when he set an all-time rookie record with 53 home runs, but he got off to a slow start in 2020 before getting back on track as the shortened season progressed.

Of course, the reason Alonso and Smith were able to be in the lineup together so often in 2020 was the universal DH, which has not been decided on for the 2021 season to this point. If there is no universal DH, Smith, a natural first baseman, would likely spend some time in left field, which isn’t ideal in terms of the Mets’ defensive metrics.

But if the DH indeed does return to the National League, it’s a good bet that either Alonso or Smith would be penciled into that spot in the lineup just about every night, allowing Brandon Nimmo to play left field. Last season, Alonso started 38 games at first while DH’ing 17 times, while Smith started at first 23 times, compared to 22 starts in left and five DH appearances.

Still, it’s a good problem for the Mets to have, as they have two homegrown talents who are currently among the best in all of baseball.

Blue bloods are way down

Many people left Europe’s cities in the pandemic. What will bring them back? 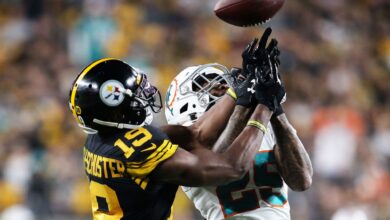 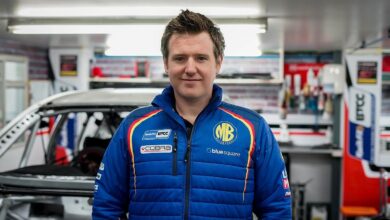 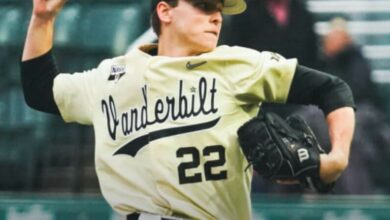