The new MG Cyberster has been designed by SAIC Design, and will be making its global debut on March 31, 2021. It is also expected to come with a electric range of 800 km. 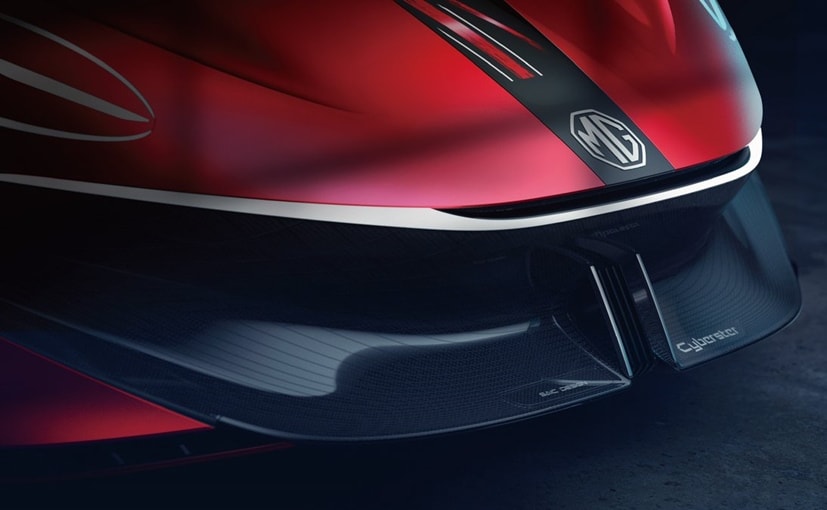 MG Motor is expected to officially unveil the new electric supercar on March 31, 2021

Now the teaser images do not give us a proper look at the whole car, however, based on the elements that have been revealed, we expect to see a bold futuristic-looking concept. Upfront, the car gets a sloping nose with a sleek air intake and large shovel-style lower lip with ‘SAIC Design’ and ‘Cyberster’ branding on them. The car also comes with oval interactive headlamps. 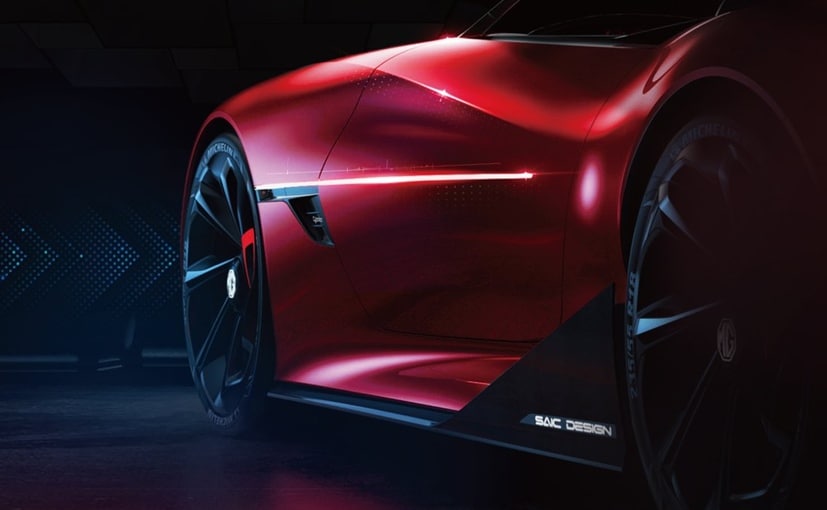 The profile of the car comes with a nice sculpted design, which is accentuated by the large alloy wheels and sharp side skirts, along with the SAIC design branding. The rear section, on the other hand, gets Kammback styling with a flattened tail, with signature LED taillamps. With also get to see an illuminated MG logo and a rear diffuser. 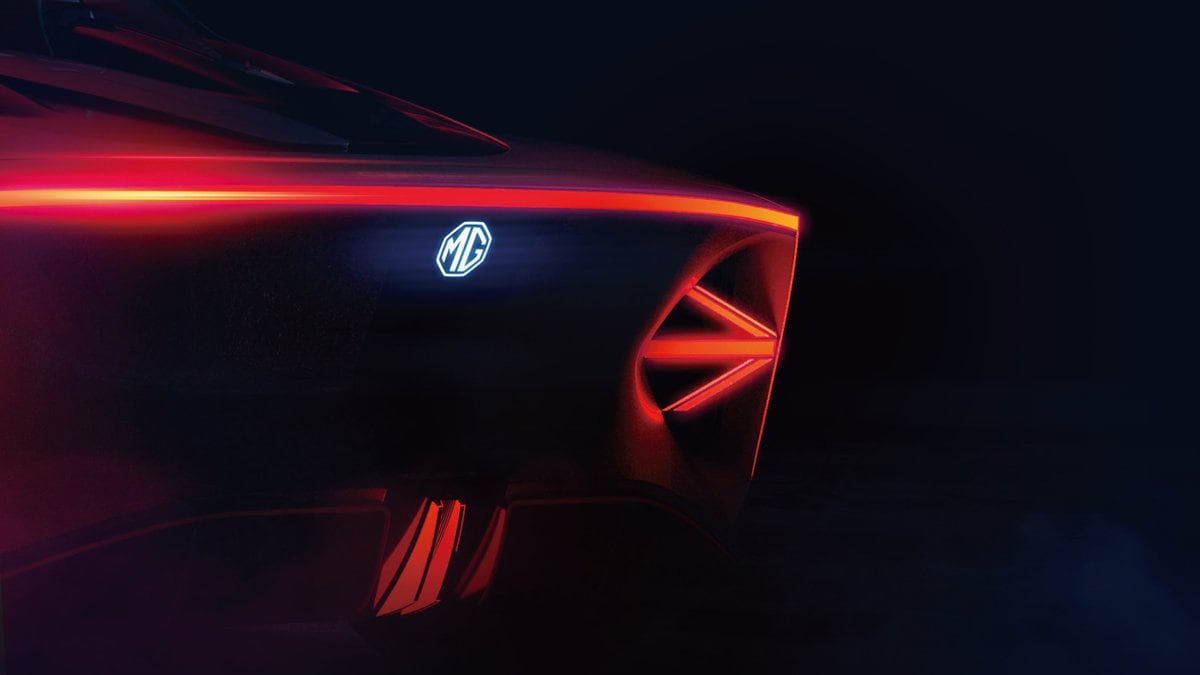 The rear section, on the other hand, gets Kammback styling with a flattened tail, with signature LED taillamps

The detailed technical specifications are yet to be revealed, however, the new MG Cyberster is claimed to offer an electric range of 800 km, with a 0-100 kmph time of 3-seconds. Details about the battery pack, electric motor, power output and charging capacity are likely to be revealed at the time of its global debut.

2021 Ducati Multistrada V4 To Be Recalled Due To Engine Issue

How to Support Toronto Restaurants with a Virtual Run

Mercedes Feels It May Not Be Competitive in Imola & Portugal 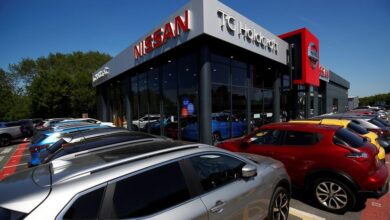