Rodents are running rampant in parts of Australia, and residents are routinely sharing horror stories of the encounters.

As communities face the growing plague of mice, a viral video posted on Tuesday night appears to show some of the rodents “raining” from the sky.

Australian Broadcasting Corporation journalist Lucy Thackray shared the video, which captured dead and live mice falling to the ground in the Australian state of New South Wales, as a farmer was cleaning out their silo.

“Even if grain’s in silos, mice can get to it. Like Tyler Jones discovered in Tullamore when cleaning out the auger and it started raining mice,” Thackray wrote on Twitter.

Users on social media reacted to the viral video.

“I keep thinking the #mouseplague footage can’t get any worse but then it does!” one user wrote.

“If it wasn’t on video, it would be hard to believe. What a nightmare,” another wrote.

The mice have been running amok across both inland NSW and southern Queensland, the Guardian reported. Some have even made their way into rural hospitals and bit patients. 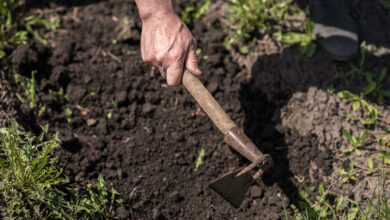 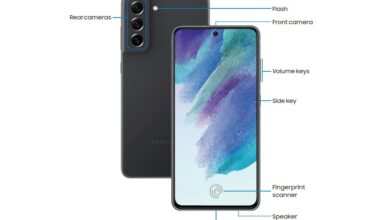 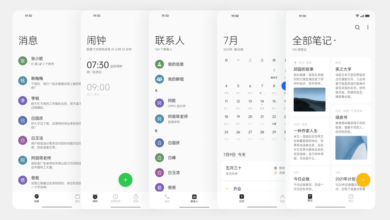 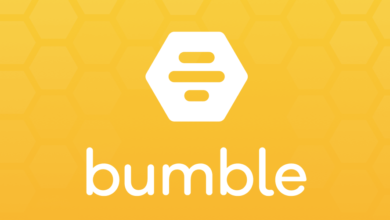