New Orleans Saints wide receiver Michael Thomas played through some nasty injuries this season, and will reportedly undergo multiple surgeries this offseason as a result of those issues.

Thomas will reportedly have surgery on his deltoid and “other injured ligaments in his high ankle,” according to ESPN’s Adam Schefter.

Saints’ WR Michael Thomas is likely to have surgeries on both the torn deltoid and other injured ligaments in his high ankle this offseason, per source. He knew it was likely Drew Brees’ last year and didn’t want to miss out trying win a Super Bowl with him.

Thomas suffered the ankle injury in Week 1. He missed multiple weeks due to the issue, returning in Week 9. Thomas attempted to play through his ankle injury, but only made it until Week 14. At that point, the Saints put Thomas on Injured Reserve to rest his ankle.

Thomas was able to return for the playoffs, where he caught five passes for 73 yards and a touchdown in the Saints’ win over the Chicago Bears. The following week, Thomas was shut out in a loss against the Tampa Bay Buccaneers.

The deltoid issue was not previously reported. It’s unclear when Thomas suffered the injury.

Thomas, 27, could have undergone surgeries during the season, but wanted to try and help Drew Brees win another Super Bowl. It’s been reported Brees, 42, will retire this offseason. Brees has not confirmed whether he’s going to hang up his cleats.

If this is it, Brees leaves behind a massive legacy. Brees is the current leader in all-time passing yards. He also made the Pro Bowl 13 times, and won a Super Bowl with the Saints in 2009.

Thomas played a big role in Brees’ success over the past five years. Over his career, Thomas has caught 510 passes for 5,950 yards and 32 touchdowns, setting an NFL single-season record with 149 receptions in 2019. The majority of those numbers came with Brees under center.

Deepika Padukone, In A Chatty Mood, Talks About Her Morning Ritual, Favourite Food And More 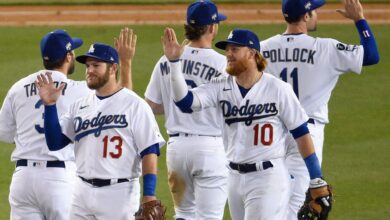 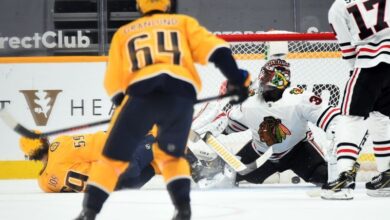 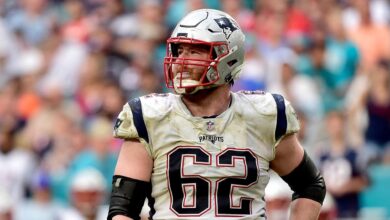