Microsoft has struck a deal with Nintendo to bring the popular Call of Duty series to Nintendo consoles for the next 10 years, Phil Spencer, the tech titan’s gaming chief, announced late Wednesday in a Twitter post.

The deal is dependent on US Federal Trade Commission approval for a controversial, planned acquisition of Activision Blizzard — the publishers of Call of Duty — by Microsoft. Both parties have previously stated they expect the deal to be finalized by the middle of  2023. Because of the size of the deal, and its potential impact on the games industry, many government bodies, including the UK’s Competition and Markets Authority, have issues with the merger.

A company the size of Microsoft acquiring a company as big as Activision Blizzard has raised monopoly concerns from many different parties. A deal like this, which would ensure Activision Blizzard’s biggest game franchise would appear on a non-Microsoft game console, could ease those concerns.

“Microsoft has entered into a 10-year commitment to bring Call of Duty to Nintendo following the merger of Microsoft and Activision Blizzard,” Spencer tweeted. “ Microsoft is committed to helping bring more games to more people — however they choose to play.”

“Any day Sony wants to sit down and talk,” Smith tweeted, “we’ll be happy to hammer out a 10-year deal for PlayStation as well.”

According to reports, Smith had already offered a 10-year deal to Sony that ensures that future Call of Duty games would be released on the same date on PlayStation and Xbox consoles in an attempt to squash any concerns.

Microsoft confirmed the Nintendo deal with CNET, and also confirmed a second 10 year deal has been struck to keep Call of Duty on Valve’s Steam service. 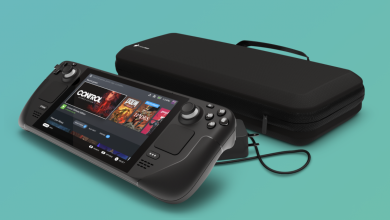 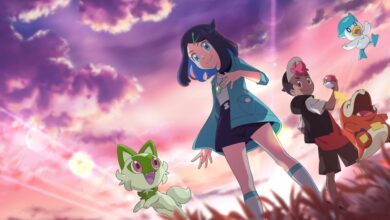 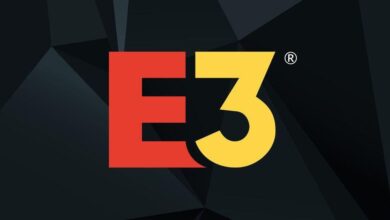 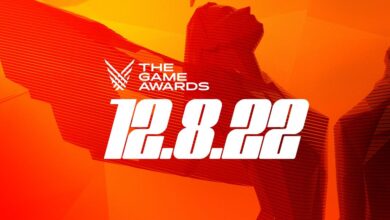 The Game Awards: Start Times, How to Watch, Nominees, Everything You Need to Know