Google Chrome is the preferred browser for over 65 percent of the internet, according to statcounter.com. But I don’t think you needed me to tell you that; odds are you’re reading this article on some Chrome derivative right now. But why does Chrome have the lion’s share of the market? It’s not even the default browser on most desktops, meaning you have to deliberately go out of your way to make Chrome your go-to browser.

Chrome doesn’t even have to be good, it just has to be slightly better than the alternative, and for a long time, the only alternative available was Internet Explorer. In its heyday, Google Chrome was faster, prettier, and more customizable than other browsers, but I’m here to tell you that there is an alternative browser out there that has virtually all of the functionality you’ve come to expect from Chrome, all without gobbling up your system’s resources.

I’m here to tell you that Microsoft Edge is actually good.

Thankfully, Microsoft Edge is a Chromium-based browser. This means just about anything that works with Chrome can also be used on Edge. With that in mind, I began importing all of my extensions, bookmarks, and other data, which is mostly handled by syncing your existing Google account. There were a couple of hiccups, but nothing imploded, and within a week, I defaulted to Microsoft Edge on all of my devices.

I braced myself for an inevitable drop in performance, expecting things to move at a snail’s pace compared to Chrome based on my preconceptions about the Microsoft browser; however, the tradeoff in performance for a browser that uses less than half the amount of RAM is negligible. While there’s no accounting for how well Edge will perform on your specific machine, this does lend some credibility to Microsoft’s “best-performing browser on Windows” claims we’ve heard over the years.

Yes, there are extensions, and just recently, Chrome caught up with the tab sleeping feature Edge added in 2021 to try to demand less of your system, but Edge also has a dedicated tab in its settings menu for fine-tuning behaviors that might adversely affect your system’s performance.

My favorite feature of Edge that’s available out of the box is the vertical tabs bar, which is mostly what it sounds like, but helps my browser look much cleaner and stay more organized when I have a couple of dozen tabs open at once. The sidebar feature is definitely a close second, though, which operates like a second bookmarks bar that lives on the periphery of your window (Chrome offers something similar, but it’s slightly less versatile). You can pin specific URLs in there, but it also supports a handful of apps, including an independent search that allows you to look for stuff without opening a new tab. There are also some handy tools slotted in there by default, like a calculator, a translator, and a unit converter. 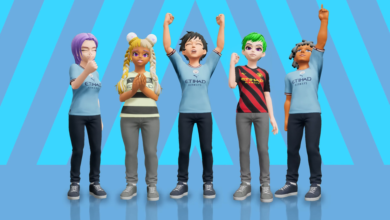 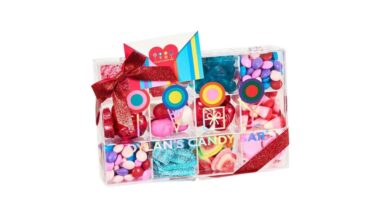 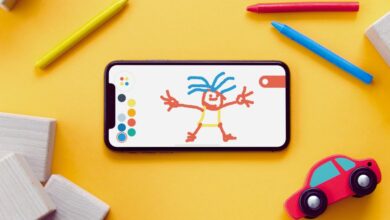