Abu Dhabi: Mohamed Mahmoud Al Khaja was sworn in as the Emirati Ambassador to Israel. The ambassador vowed to respect the United Arab Emirates’ constitution and laws, work sincerely to prioritize its interests and keep the State secrets while performing his diplomatic tasks.

Sheikh Mohammed wished Al Khaja success in his mission, calling on the ambassador to work sincerely to strengthen the friendship and cooperation relations with Israel and to maintain the culture of peace, coexistence and tolerance between the two nations’ peoples and the peoples of the region.

Attending were a number of ministers and senior officials from the Ministries of Foreign Affairs and International Cooperation and Presidential Affairs.

Sheikh Mohammed bin Rashid Al Maktoum received the credentials of the ambassadors of the Republic of Dominican and Islamic Republic of Pakistan to the UAE, at Qasr Al Watan Palace in Abu Dhabi.

In the presence of H.H. Sheikh Mansour bin Zayed Al Nahyan, Julio Simon Castanos Zouain, Ambassador of the Dominican Republic, and Afzaal Mahmood Mirza, Ambassador of Pakistan conveyed the greetings of their leaders to President His Highness Sheikh Khalifa bin Zayed Al Nahyan, and His Highness Sheikh Mohammed bin Rashid, and expressed their happiness at representing their nations in the UAE.

H.H. Sheikh Mohammed wished the new ambassadors success and assured them of the keenness of the UAE leadership and government to provide them with all tools for success in their diplomatic missions. 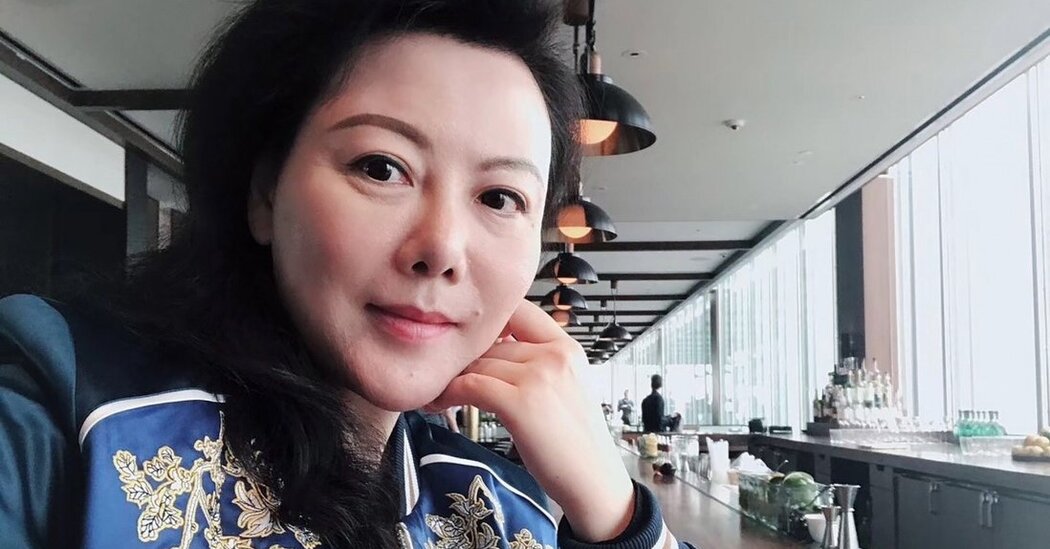 This Chinese Businesswoman Was a Model of Success. Then She Angered the Party. 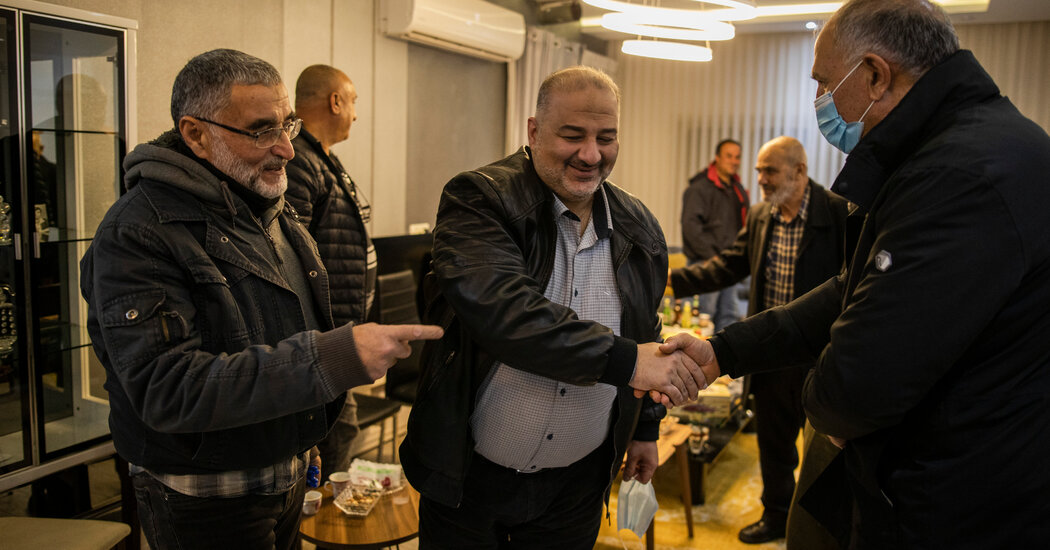 In Israeli Election, a Chance for Arabs to Gain Influence, or Lose It 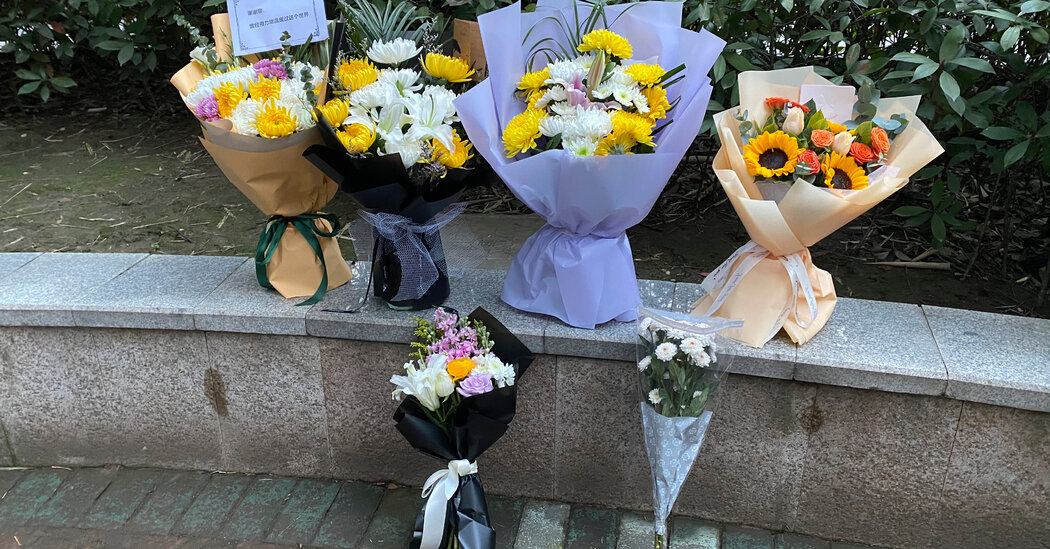