The challenge for the Monaco GP is that it is a street circuit which means it needs government backing for the temporary race track. Monaco is the most iconic track on the F1 calendar

The Monaco GP is considered to be the crown jewel of the F1 calendar but in 2020 we were deprived of a race at the twisty tight street circuit because of COVID19. The organisers of the race have reiterated that the 2021 edition of the race will happen as planned on May 23 alongside satellite events like Formula E and Historic GP events. It should be noted that the Monaco GP is the oldest race on the F1 schedule.

The automobile club de Monaco has responded to reports that the race could be cancelled considering the rescheduling of the races in Australia and China. Many believe that even the races in Azerbaijan and Canada could also be rescheduled. 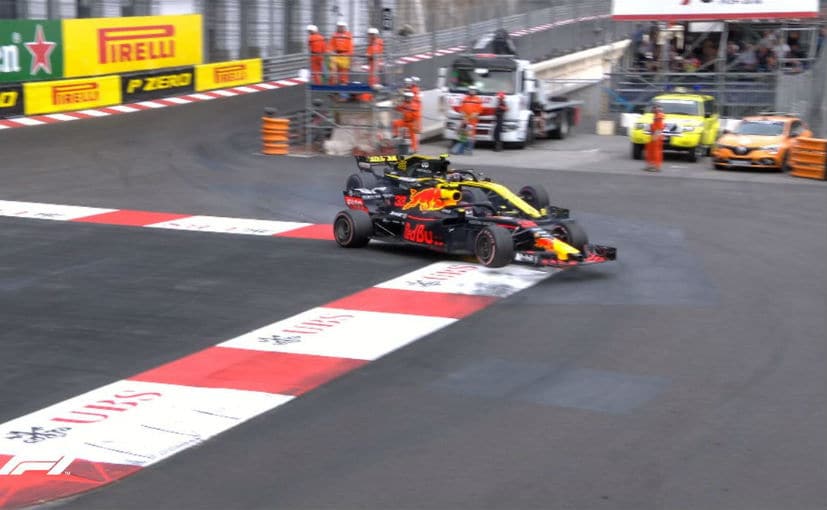 The race at Monaco was cancelled due to COVID19

The challenge for the Monaco GP is that it is a street circuit which is not a permanent fixture which means it needs government backing for the temporary race track. Baku in Azerbaijan also has the same issues, while the track in Montreal for the Canadian GP is a semi-permanent venue.

These means all the race tracks need weeks of preparation which could be scuttled by even a small COVID19 spike can cause a cancellation.

“Despite the latest rumours circulating on certain websites and social media, the ACM can confirm that the #MonacoGP will take place from May 20th to 23rd, 2021. The ACM also confirms the #GrandPrixMonacoHistorique (April 23rd-25th 2021) and the #MonacoEPrix (May 8th 2021),” said the automobile club de Monaco which has to begin work on the track before April.

Mahindra Thar Wins The Off-Roader Of The Year 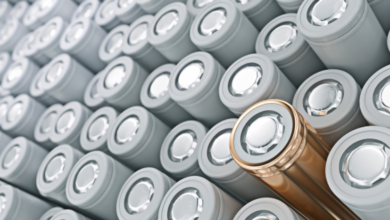 EV Range Could Be Tripled With Aluminium-Ion Batteries by GMG