As we inch closer to Super Bowl LV, more and more betting money is coming in on the underdog Tampa Bay Buccaneers at BetMGM.

The Kansas City Chiefs opened up as 3.5-point favorites over Tom Brady and the Bucs and bettors jumped all over the Chiefs early on. A few days after the odds were posted, BetMGM reported three six-figure bets on the Chiefs with 76% of the bets and 80% of the money on Kansas City.

With the game just a few days away, those numbers have shifted considerably.

As of Thursday afternoon, just 60% of the bets are on the Chiefs and 53% of the money is actually on the Tampa Bay side. There are two monster bets on the Bucs playing a significant role in those figures.

Those two bets are much larger than the early big bets on the Chiefs:

On Monday, Jason Scott, the VP of Trading for BetMGM, said he expected more public money to come in on the Chiefs ahead of kickoff. He also expected more action from the big money sharp bettors.

“The public loves Patrick Mahomes and the Chiefs, but sharp bettors have not wagered on either team,” Scott said. “The book is currently balanced but come Sunday BetMGM will likely need Tom Brady and the Buccaneers to cover. Of course that could change as more big bets are placed leading up to kickoff.”

The Chiefs have not been very good at covering the spread this season. They went 14-2 during the regular season and added two more postseason wins to get to another Super Bowl. But before covering the spread in the AFC championship game victory over the Buffalo Bills, the Chiefs went nine straight games without covering the spread. Over that stretch, Kansas City was 0-8-1 ATS and 8-1 straight-up.

The Bucs, winners of three straight postseason road games, have an 11-7-1 ATS record this season. They did not cover the spread as favorites in the wild card round against Washington, but won outright despite being underdogs against the New Orleans Saints and Green Bay Packers in the divisional round and NFC title game.

Huge bet on the under

The total for Super Bowl LV opened at 57.5 and dipped down slightly to 56.5. Despite potentially rainy and windy weather in the forecast for Sunday, oddsmakers are still projecting a pretty high-scoring game.

What about the coin toss?

Prop bets are never more popular than they are in the Super Bowl. This year’s game is no exception.

One of the most popular prop bets is the outcome of the coin toss. It’s obviously a 50-50 proposition with no football knowledge required. One bettor at BetMGM put down a pretty big wager — $6,666 at -105 odds — on heads.

Heads is the more popular bet among BetMGM’s customers, receiving 54% of the bets and 58% of the money.

You can bet on more than just the outcome of the coin toss, too. You can bet on what the captain will call out when the coin is in the air — “heads” or “tails,” obviously. You can also bet on which team will win the toss.

With that bet, the money is currently a 50-50 split between the Chiefs and Bucs, but 55% of the bettors believe the Bucs will win the toss. It must be that Tom Brady luck that bettors are counting on.

The 8 Best Shower Cleaners of 2021 for Bathroom Tub & Tile

A lake house architect, a Miami VC and homeowner walk into a wine bar – TechCrunch 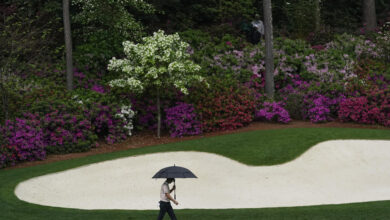 For the 1st time, Japan is home to a leader of the Masters 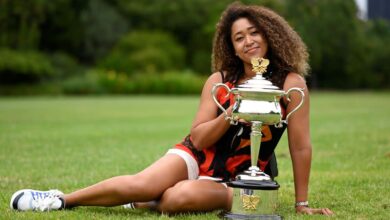 Depth in women’s game no surprise for top players 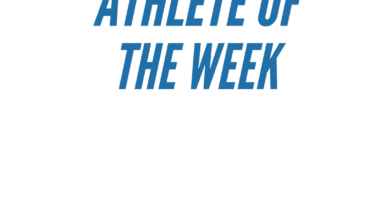 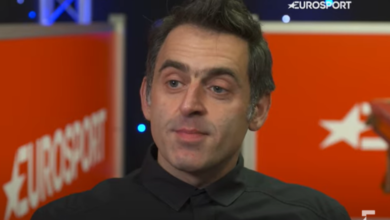