MOSCOW: Riot police broke up protests across Russia on Sunday in support of Kremlin critic Alexei Navalny, detaining more than 4,500 people who had braved the bitter cold and the threat of prosecution to demand he be set free.

In a massive show of force, police imposed a sweeping security lockdown in the heart of Moscow, sealing off streets to pedestrians near the Kremlin, closing metro stations and deploying hundreds of riot police as snow fell.

At one point, a column of protesters marched towards the prison in northern Moscow where Navalny is being held, chanting “Let him go!”. In another scene, a crowd raised its hands above its heads in front of a row of riot police and chanted “we`re not your enemies”.

Navalny, 44, was arrested on January 17 after returning to Moscow from Germany where he had been recovering from a nerve agent poisoning in Russia last summer. He accuses President Vladimir Putin of ordering his murder, which the Kremlin denies.

His dramatic return to Moscow despite the obvious threat of arrest and the second straight weekend of protests at his jailing pose a challenge for Putin who has dominated the Russian political landscape for over two decades.

Yulia, a 40-year-old protester in Moscow, said she had joined the rallies despite having a panic attack the night before because of worrying about repercussions for taking part.

“I understand that I live in a totally lawless state. In a police state, with no independent courts. In a country ruled by corruption. I would like to live differently,” she said.

Police said protesters could face criminal prosecution for attending or calling for an unauthorised demonstration and warned they could spread COVID-19.

Navalny`s allies used social media to repeatedly change the location of their rally, scattering the crowds over different parts of Moscow and making it harder to disperse.

In St Petersburg and Moscow police used force to detain protesters and were occasionally seen using tasers. One protester had a bloodied, bandaged head. At least 4,567 people were detained nationwide, including 1,450 in Moscow, according to OVD-Info, a protest monitoring group.

Yulia Navalnaya, the Kremlin critic`s wife, was among those detained. She was later released.

“If we stay quiet, then they could come for any of us tomorrow,” she wrote on Instagram before joining the protests.

The protest is a test of Navalny`s support after many of his prominent allies were targeted in a crackdown this week. Several, including his brother Oleg, are under house arrest.

U.S. Secretary of State Antony Blinken condemned what he said was the persistent use of harsh tactics against peaceful protesters and journalists, and called for Navalny`s release.

Russia`s foreign ministry responded by accusing the United States of hypocrisy, meddling and seeking to encourage the protests as part of a strategy to contain Russia.

“Everyone knows well what the United States does in those cases – it opens fire to kill,” it said.

The West has told Moscow to let Navalny go and his allies have appealed to U.S. President Joe Biden to impose sanctions on 35 people who they say are Putin`s close allies.

In the far eastern city of Vladivostok, video footage showed protesters chanting “Putin is a thief” as they linked hands and marched in temperatures of around -13 Celsius (8.6 Fahrenheit). Police detained more than 100 people in the city, OVD-Info said.

Dozens turned out in Siberia`s city of Yakutsk despite temperatures of -42 Celsius. Eleven were detained in Tomsk, the Siberian city that Navalny visited before suddenly collapsing on a domestic flight last August, OVD-Info said.

Navalny is accused of parole violations which he says are trumped up. A court is due to sit on Tuesday to consider handing him a jail term of up to three and a half years.

Leonid Volkov, a close ally of Navalny outside Russia, called on protesters to come to the court house to support him.

Seeking to galvanise his followers, Navalny put out an online video this month that has been viewed over 100 million times, accusing Putin of being the ultimate owner of a sumptuous Black Sea palace. The Kremlin leader has denied this.

On the eve of the protests, Arkady Rotenberg, a businessman and Putin`s former judo sparring partner, said he owns the property. 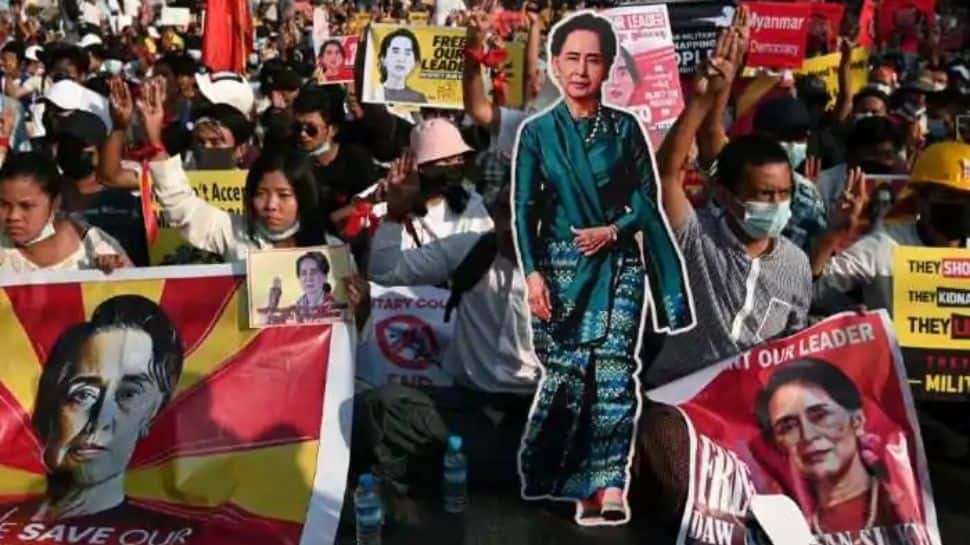 United Nations envoy: Myanmar army is ‘surprised’ at opposition to the coup 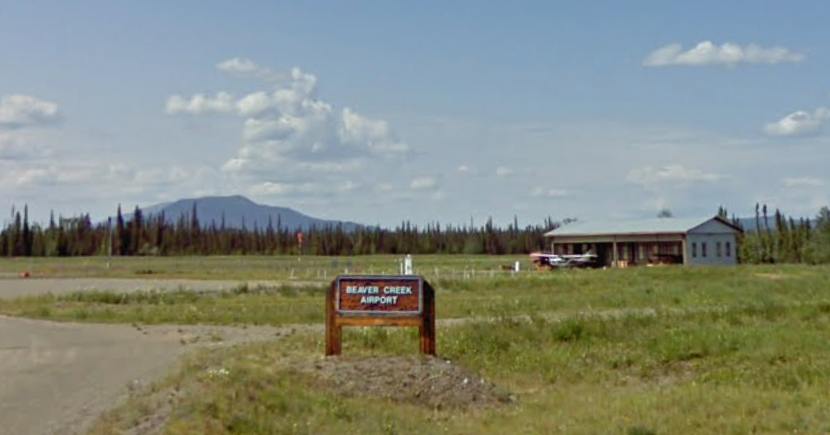 Vancouver Couple Fined After Flying to Remote Town for Vaccination 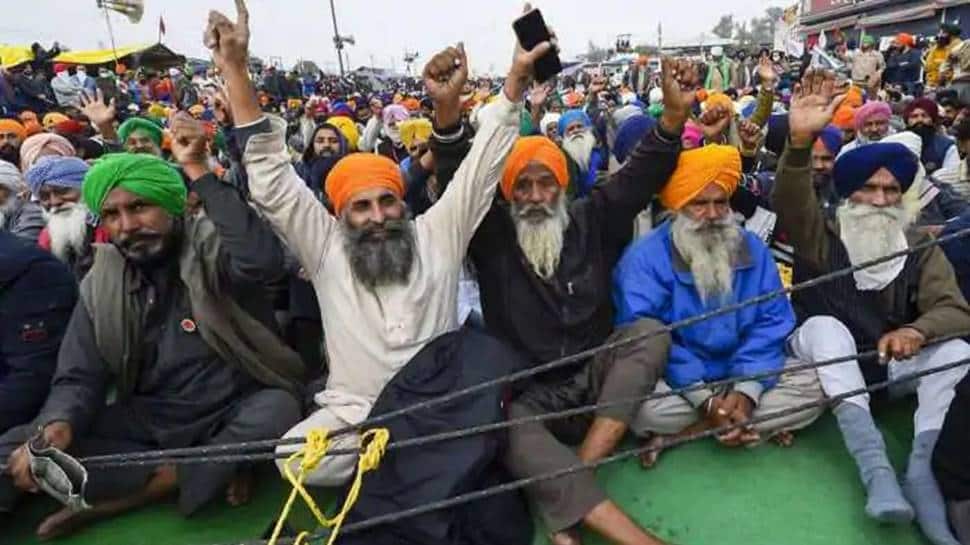 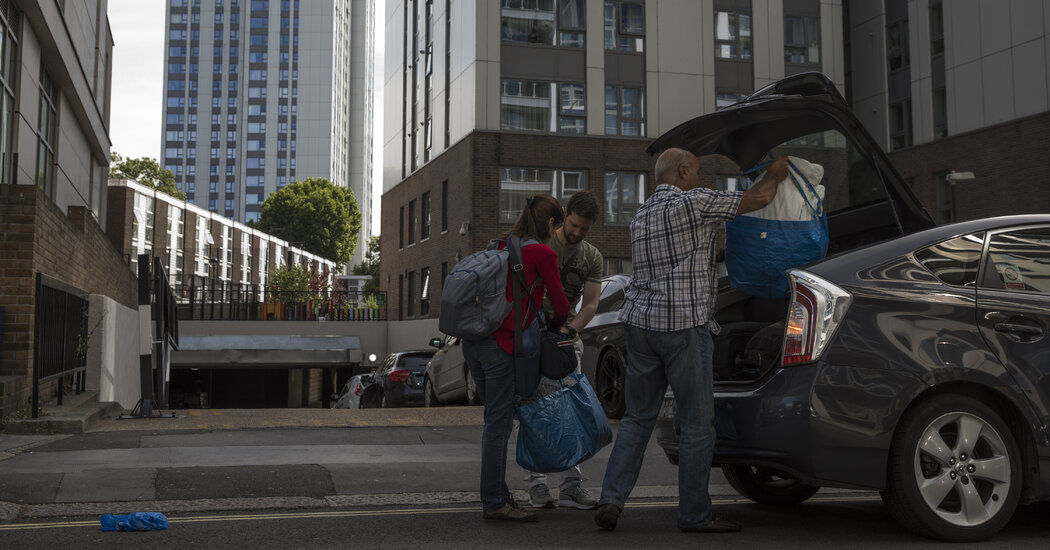