(Pocket-lint) – Motorola has announced new entry-level models as the new faces of its affordable G series line-up: the Moto G10 and Moto G30.

The G10 is effectively the 2021 update over the G9, spelling an end to the single-digit naming convention. Now it’s “bigger number equals bigger feature set”, with the G10 and G30 the first duo announced – we expect others to follow, as a G40 is rumoured.

To look at the G10 and G30 are an echo of one another, with the same overall footprint and design ethos. Both feature a 6.5-inch ‘Max Vision’ LCD display, a rear quad camera setup, and large 5,000mAh battery capacity.

It’s in the finer detail of specification where the G10 and G30 show their main differences. Here’s a summary:

The two devices also look a little different given their finish options. The G10 comes in ‘Aurora Gray’ and ‘Iridescent Pearl’ options, while the G30 has a choice of ‘Phantom Black’ or ‘Pastel Sky’ (which sounds ambiguous at best – but we’re told to expect colour-shift light-catching exteriors).

The Haunted House of Soviets Gets a New Life 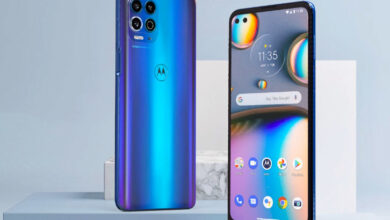 Moto G100 is the flagship with Snapdragon 800 hardware 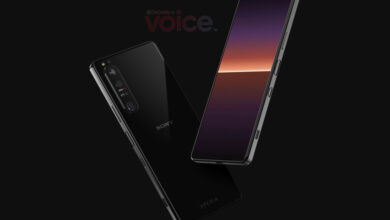 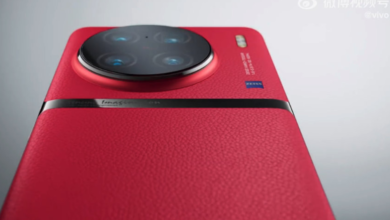 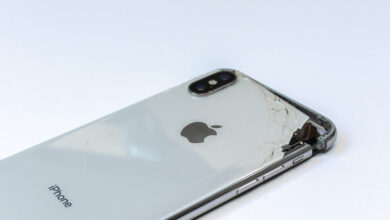 How to fix an iPhone yourself