(Pocket-lint) – The rumoured Motorola Moto E7 Power – as leaked last week – is likely to be released “very soon”. However, it might not come with the processor previously rumoured.

When originally leaked, along with alleged renders, the E7 Power was said to be coming with a Mediatek Helio P22 processor. It will, however, come with the Mediatek G25 chipset instead.

At least, that’s the claim of renowned online tipster Mukul Sharma. He tweeted that the original Geekbench test, which listed the P22, does not match information coming from his sources.

“The recent Geekbench listing suggests a P22 chipset, but as per my source, it’ll be G25 only,” he posted.

[Exclusive] Motorola is soon going to launch its Motorola Moto E7 Power smartphone in India. Will feature a 5,000mAh battery and a Helio G25 processor (the recent Geekbench listing suggests a P22 chipset, but as per my source, it’ll be G25 only).#Motorola #MotoE7Power

To be honest, any perceived change will be negligable. The Motorola E7 Power is not expected to be anything other than a budget handset.

Its main feature will be a 5,000mAh battery that should give plenty of use between charges. The rest of the specs are modest.

It is said to come in 32GB and 64GB variants, with 2GB and 4GB of RAM respectively. A dual-camera setup will be found on the rear (13-megapixel and 2-megapixel), and the 6.5-inch display will be LCD and HD+.

We should find out more soon, when it officially launches alongside the also-rumoured Moto G10, G30 and G40 5G. 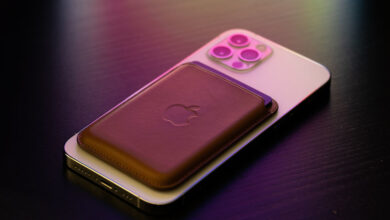 Realme is working on its own MagSafe charging tech called MagDa 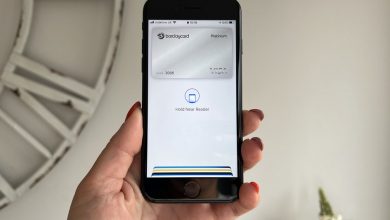 How to use Apple Pay on the iPhone SE 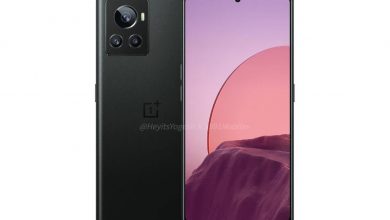 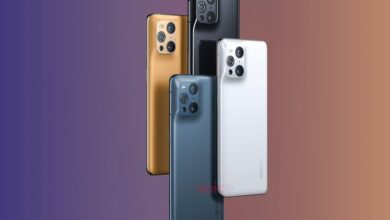