(Pocket-lint) – Following on from Qualcomm’s announcement of the Snapdragon 870 chip that will sit below the flagship Snapdragon 888, Motorola has revealed an upcoming phone that will use the processor.

The Lenovo-owned company teased the Motorola Moto Edge S on its official Weibo account in China. While no other specs and details were revealed about the device, the teaser posters show the Snapdragon 870 chip and a date of 26 January 2021.

Qualcomm mentioned Motorola, OnePlus, Oppo, and Xiaomi as partners who have commited to using the Snapdragon 870 in upcoming devices throughout 2021 so Motorola’s follow up announcement is perhaps unsurprising.

Previous rumours surrounding the Moto Edge S have claimed the device will come with a 6.7-inch display with a Full HD+ resolution and a 105Hz refresh rate. The refresh rate would be different to what we’ve seen from other manufacturers, with most offering 90Hz or 120Hz when moving away from the standard 60Hz. There’s also talk of the Edge S offering a 64-megapixel camera.

The Snapdragon 870 is a slightly faster version of the Snapdragon 865 Plus introduced in the middle of 2020. It is a 7nm process-based, 5G-capable platform with Kryo 585 CPU cores clocked up to 3.2Ghz, so performance should be pretty good.

You can read more about the Qualcomm Snapdragon 870 in our separate story, but it looks like we won’t have to wait long before the first device sporting it hits shelves. We will keep you updated when the Moto Edge S is revealed in full. 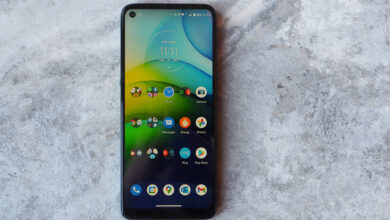 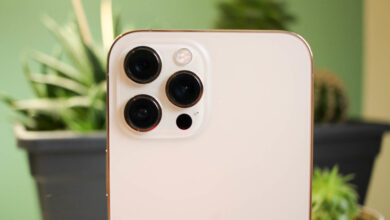 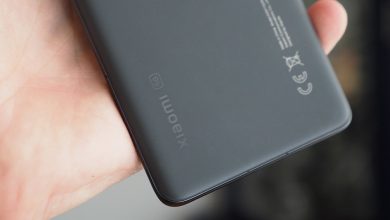 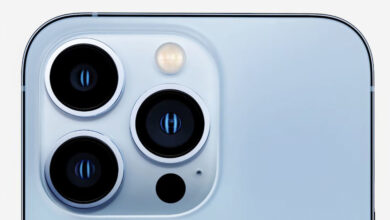