Have you always wanted the same carbon fiber Lenovo ThinkPad design in a phone? Well you might be in luck soon because leaked images of a “ThinkPhone by Motorola” over at The Tech Outlook (spotted by Android Police) show a handset with the exact carbon-fiber styling of Lenovo’s ThinkPad laptops. Motorola owner Lenovo is even using the traditional ThinkPad font on the ThinkPhone.

The leaked specs suggest the ThinkPhone will use a Qualcomm Snapdragon 8 Plus Gen 1 chip inside with 8GB or 12GB of RAM and up to 512GB of storage. That’s not Qualcomm’s latest Snapdragon 8 Gen 2 flagship chip that’s just starting to appear in new devices, but the same chip announced in May that’s been shipping in handsets from Honor, Oppo, and Xiaomi ever since.

The ThinkPhone is also expected to ship with a 6.6-inch OLED display (1800 x 2400) capable of 144Hz and HDR, a front-facing 32-megapixel camera, and a triple camera array at the rear with a 50-megapixel main camera, 13-megapixel ultrawide, and 2-megapixel depth sensor.

The blurry marketing images also show some type of integration with Lenovo laptops, but it’s not clear exactly what features will be supported. The leak doesn’t mention availability or pricing, nor whether the ThinkPhone will be available outside of China. Given we’re just weeks away from the Consumer Electronics Show in January followed by Mobile World Congress a month later, it’s reasonable to assume we might see an official ThinkPhone announcement soon.

Unleash the Song in Your Heart Without Leaving the Building 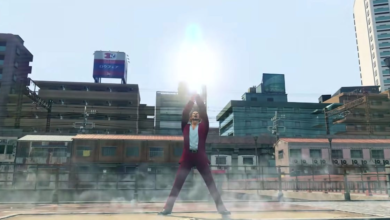 This GTA Classic Is Available on PS Plus in October 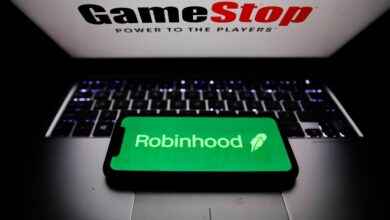 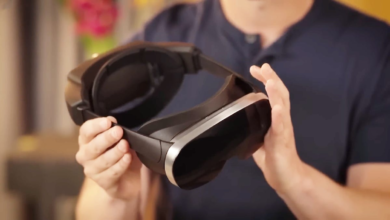 Meta Cambria, aka Quest Pro: What We Expect From Meta’s Next VR Headset – Video 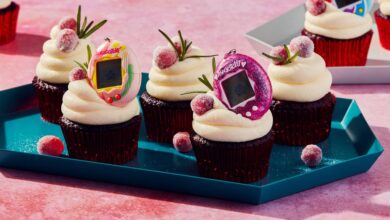