At least two trucks were parked outside the resort and workers were seen moving boxes inside, WPTV in Palm Beach reported. A nearby security presence included helicopters flying overhead and patrol boats.

Local authorities announced road closures over several days this week. A letter to local residents said the closures were necessary for “safety and security reasons,” according to the report.

Trump plans to make an early departure and be on the ground in Palm Beach before Biden is inaugurated so he can make a final flight on Air Force One, sources told Fox News. If the flight landed after Biden is inaugurated, the plane’s designation would become “Special Air Mission 29000.”

The president will hold a farewell event at Joint Base Andrews prior to the inauguration. He is expected to deliver remarks to service members and base staffers before leaving for Florida.

Several of Trump’s White House aides are expected to continue to work for him at Mar-a-Lago.

Trump has already indicated that he will not attend Biden’s inauguration, breaking a long-standing precedent in which presidents are on hand for the transfer of power to their successor. Vice President Mike Pence will be in attendance.

The Trump presidency will end in an uncertain climate after House lawmakers impeached him for his role in the Jan. 6 riot at the Capitol. Trump is the only president in history to be impeached twice.

The Senate will not convene an impeachment trial prior to Biden’s inauguration. 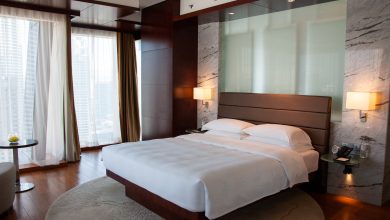 How to Get Cheap Hotels:  24 Tips to Get the Cheapest Hotel Rates 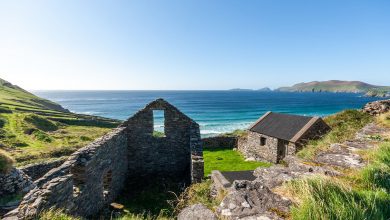 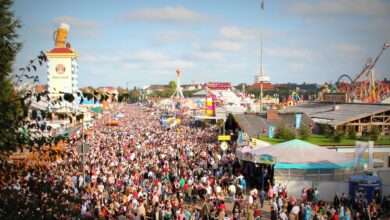 When is the best time to enjoy Oktoberfest? 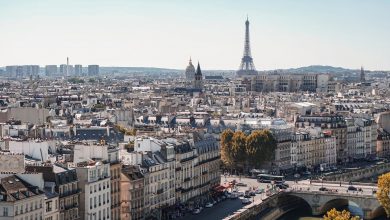