Mozilla announced last week via a support article that its Firefox Lockwise password manager app will reach end-of-life on December 13th. The final release versions are 1.8.1 (iOS) and 4.0.3 (Android) and will no longer be available to download or reinstall after that date.

What started in 2018 as a small experimental mobile app called Lockbox ended up bringing a way to access saved passwords and perform autofills on iOS, Android, and desktop devices to a small but enthusiastic following of Firefox fans. The app was also later adapted as a Firefox extension. It seemed like it was apt to stick around for the long run.

The support article recommends that users continue accessing passwords using the native Firefox browsers on desktop and mobile. In an added note on the support site, Mozilla suggests that later in December, the Firefox iOS app will gain the ability to manage Firefox passwords systemwide. The note alludes to Mozilla adopting the features of Lockwise and eventually integrating them into the Firefox browser apps natively on all platforms.

With many layoffs last year, it’s no surprise Mozilla continues to streamline the projects it keeps on its plate. The company, over the years, took down the team building the operating system behind the defunct Firefox phone, shut down its file transfer tool, and spun off its Thunderbird email platform.

For the Love of Ginger! MAC Sheertone Blush in Gingerly

A Dean Tried to Replicate a Popular College Ranking. He Couldn’t. 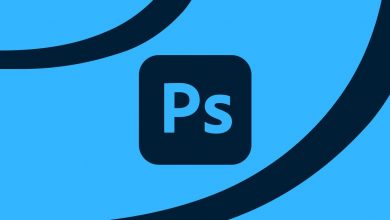 Adobe plans to make Photoshop on the web free to everyone 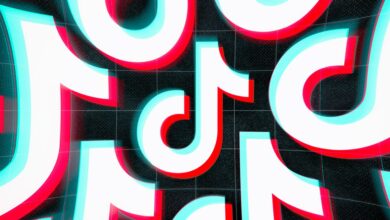 TikTok is rolling out its Snapchat-style stories to more users 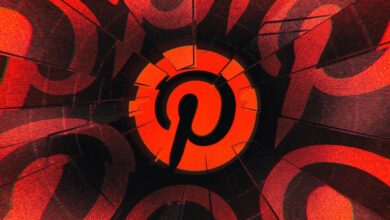 Pinterest will now let workers blow the whistle on harassment and discrimination, despite NDAs