The future of popular overclocking utility MSI Afterburner has been called into doubt after developer Unwinder claimed MSI has “semi abandoned” the project and has “stopped performing [its] obligations.” Unwinder, who TechPowerUp reports is Russian national Alexey Nicolaychuk, suggests that MSI hasn’t been paying him for the better part of a year and that he may need to drop development of Afterburner “and switch to something else, allowing me to pay my bills.”

But in a statement, MSI says it intends to continue developing the software. A spokesperson for the company tells PC Gamer that it “fully [intends] to continue with MSI Afterburner.” They added that MSI has been working toward a solution and expects it to be resolved “soon.”

Doubts were raised after Nicolaychuk wrote that the “MSI Afterburner project is probably dead” on the Guru3D forums, where he provides development updates for the project. “I tried to continue performing my obligations and worked on the project on my own during the last 11 months, but it resulted in nothing but disappointment; I have a feeling that I’m just beating a dead horse and [wasting] energy on something that is no longer needed by [the] company.”

MSI Afterburner is one of the most popular programs used to overclock graphics cards, allowing skilled users to — among other things — squeeze more performance out of their hardware by increasing clock speeds and adjusting voltages. Despite its name, MSI Afterburner supports both Nvidia and AMD graphics cards from a variety of vendors beyond just MSI, making it a popular tool that you’ll often see recommended in overclocking guides like this one from PC Gamer or this from Rock Paper Shotgun.

Nicolaychuk says the cause of the apparent payments issue is “war and politics,” and the timeline he describes lines up with Russia’s invasion of Ukraine, which has resulted in harsh economic sanctions being placed on the country by the international community.

In a statement given to Wccftech’s Hassan Mujtaba, a spokesperson for MSI said that its “product marketing and accounting team are dealing with this problem now. Due to the war, our payment couldn’t transfer to the author’s bank account successfully. We are still keeping in touch with him and figuring out how to solve this.” Neither MSI nor Nicolaychuk immediately responded to The Verge’s request for comment.

If a solution can’t be found, it’s unclear how long MSI Afterburner will continue to be usable with modern hardware and Windows updates. The last stable version of the software was released in December 2021 but is still able to recognize graphics cards released more recently, like the Nvidia RTX 4090. (Though, in our testing, it was only able to adjust clock speeds — not voltages.)

Although he’s indicated his desire to move on from MSI Afterburner, Nicolaychuk says he intends to continue working on RTSS, a closely related application often used alongside Afterburner to display information about hardware performance while playing games. One noted MSI Afterburner competitor is EVGA’s Precision X1 app, but with EVGA exiting the graphics card business, it’s unclear how long its overclocking software will continue to be supported. Here’s hoping another manufacturer is willing to throw its hat in the ring if MSI and Nicolaychuk can’t find a solution. 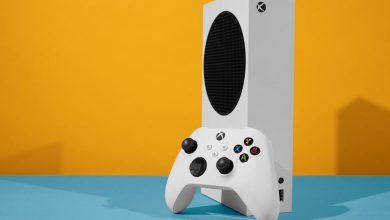 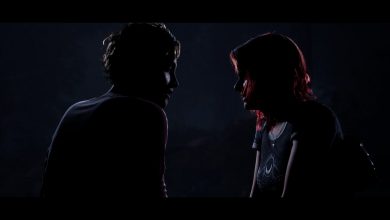 The Quarry Is Summer Camp Horror: The Video Game 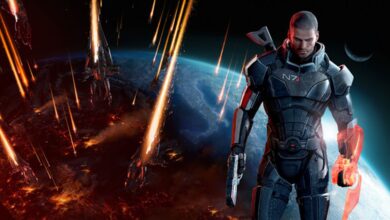 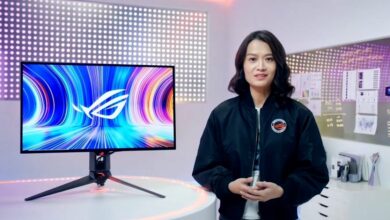