Q: My sister owns a single-family home in Queens Village with a tenant who stopped paying rent well over a year ago and refuses to move. At this point, my sister wants to sell the house — she can’t afford to keep paying the mortgage while a family lives there rent-free. But can she sell a house that’s occupied by a tenant who won’t pay? And for how much?

A: Your sister can list her house for sale with a nonpaying tenant living in it. However, a single-family house occupied by a nonpaying tenant is a tough sell; it would probably take a while to find a buyer, and inevitably require a deep discount.

“You are going to lose a considerable amount of money,” said Bo Poulsen, a salesperson for Brown Harris Stevens, estimating that a house in your sister’s situation could list for 10 to 25 percent less than a comparable house that was vacant, and still take months to sell.

In New York State, the pandemic eviction moratorium is in place until May 1 for most residential tenants so long as they fill out a hardship declaration. So any future owner will likely have to contend with a long and uncertain eviction process, making this house a risky investment. Finding a buyer “who has a high threshold for pain” will take time, Mr. Poulsen said.

If your sister decides to keep the house, she will have to deal with the tenant and the back rent — itself a monthslong process that will come with steep attorney fees. And if she hasn’t already started an eviction case, she will be waiting in a long line.

Once evictions resume, the pace “will barely be a drip because there are so many cases already in the queue,” said David Skaller, a litigator and partner at the Manhattan law firm Belkin Burden Goldman. A landlord who hasn’t started the process yet is probably “going to be so far behind the eight ball that it’s not going to be funny.”

Your sister should approach her tenants again and try to work out a deal — for everyone’s sake. A future landlord, especially one who was willing to take on such a high-risk investment, will have incentive to collect the outstanding rent. “Try to find a reasonable solution that will work for both parties,” Mr. Poulsen said. “Generally, finding that solution is usually less expensive than having the property sit on the market.” 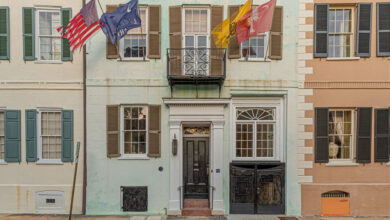 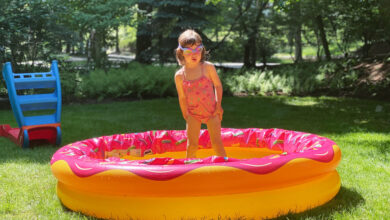 No Pool? Here’s How to Make a Splash in the Yard Anyway. 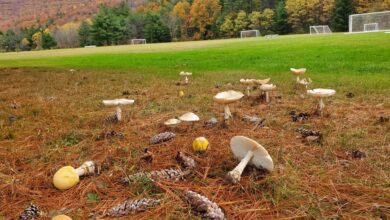 What’s Up With Those Weird-Looking Mushrooms? 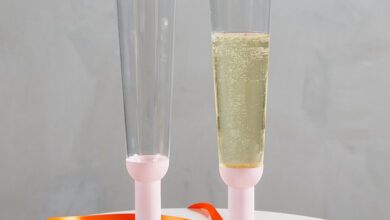