Following UN chief Antonio Guterres’s warning to the world that we must rally to ensure the coup fails in Myanmar, the military blocked Facebook services with effect from Thursday (February 4). The step has also come hours after the citizens staged a small demonstration in Myanmar’s second city, Mandalay. As per the BBC’s report, the military had also made some arrests during the demonstration.

The political environment took an intense turn after Myanmar plunged back into direct military rule on Monday (February 1). Following the military coup, the soldiers detained the leaders of the civil government including State Counsellor Aung San Suu Kyi. These events have resulted in international condemnation and have raised various humanitarian questions as fears of the military dragging 54 million people back to the decades of junta grips people worldwide.

The presence of soldiers in armoured cars in the streets has left citizens with no other option but to express their anger and grief by the medium of social media. Many voiced opposition, while others shared plans of civil disobedience on Facebook and other social media. To prevent this social ranting from becoming something significant the military imposed restrictions on social media services and messaging apps, like Instagram and WhatsApp.

The current authorities have already issued a statement warning people of posting anything which might “encourage riots or an unstable situation”.

The social media giant acknowledged this situation and said, “We are aware that access to Facebook is currently disrupted for some people. We urge authorities to restore connectivity so that people in Myanmar can communicate with their families and friends and access important information.”

Meanwhile, the whereabouts of the leader of National League for Democracy (NLD), Ms Suu Kyi isn’t confirmed, but BBC’s reports suggest that she has been held at her residence in the capital.

The Hindustan Times quoted a NLD leader stating that the charges against her include violation of Myanmar’s import and export law after authorities and usage of unregistered communicating devices, like walkie-talkies at her home. 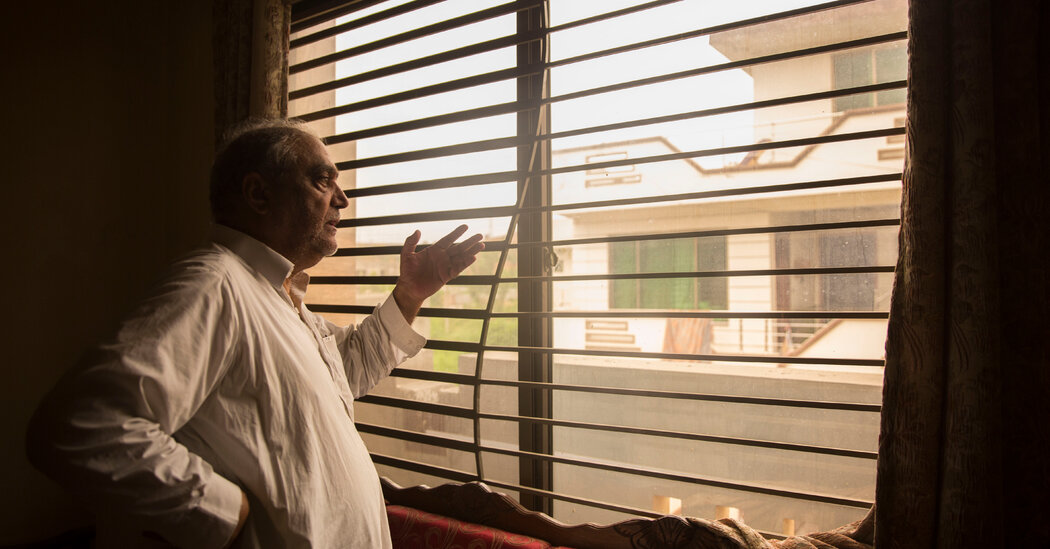