The statement said, “Members of the Security Council expressed deep concern at the declaration of the state of emergency imposed in Myanmar by the military” and the “arbitrary detention of members of the Government, including State Counsellor Aung San Suu Kyi and President Win Myint and others. They called for the immediate release of all those detained”.

On Monday the country saw a bloodless coup with the military overthrowing the civilian government in an action that led to strong reactions globally. Interestingly, the UNSC statement doesn’t use the word coup.

UNSC members in the statement “emphasized the need for the continued support of the democratic transition in Myanmar” and “stressed the need to uphold democratic institutions and processes, refrain from violence, and fully respect human rights, fundamental freedoms and the rule of law.”

The country saw elections last year with National League for Democracy getting huge support. The actions by the military halts the democratic transition for the country, which started in 2010 after the release of Aung San Suu Kyi.

The top UN body “encouraged the pursuance of dialogue and reconciliation in accordance with the will and interests of the people of Myanmar”. Concerns have also been expressed at the “restrictions on civil society, journalists and media workers” in the statement.

The UNSC had met on Tuesday to discuss the issue. UK is the president of the UNSC for this month and had backed the discussion on the issue at the high table. The statement mentions the Rohingya crisis with the UNSC members reiterating the “need to address the root causes of the crisis in Rakhine State and to create conditions necessary for the safe, voluntary, sustainable, and dignified return of displaced persons”.

The statement saw strong support to regional organizations, in particular the Association of Southeast Asian Nations (ASEAN), and welcomed the ASEAN Chair’s Statement dated February 1, 2021, on the issue. The ASEAN statement called for adherence to the principles of democracy, the rule of law, and good governance.

Why one Databricks investor thinks the company may be undervalued – TechCrunch 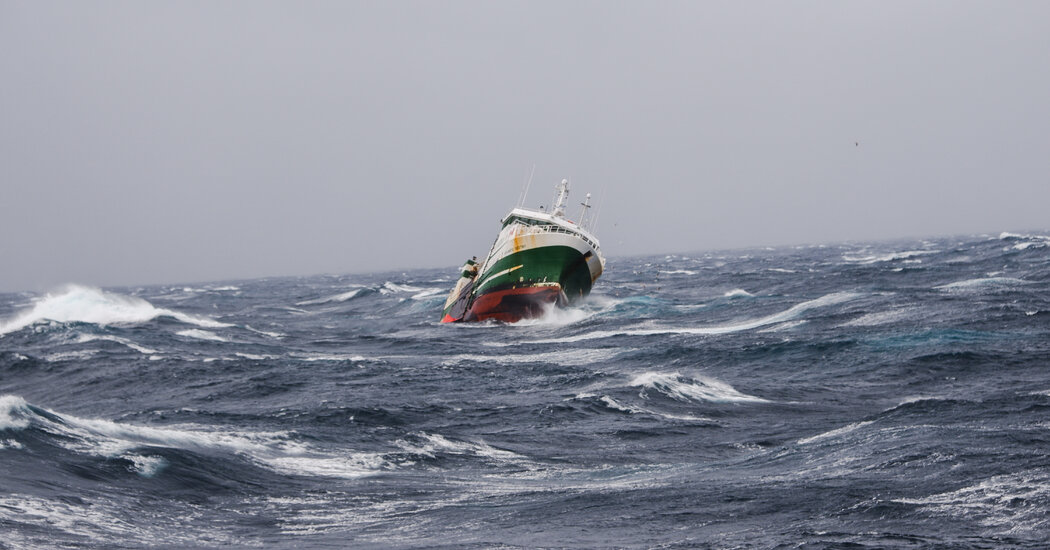 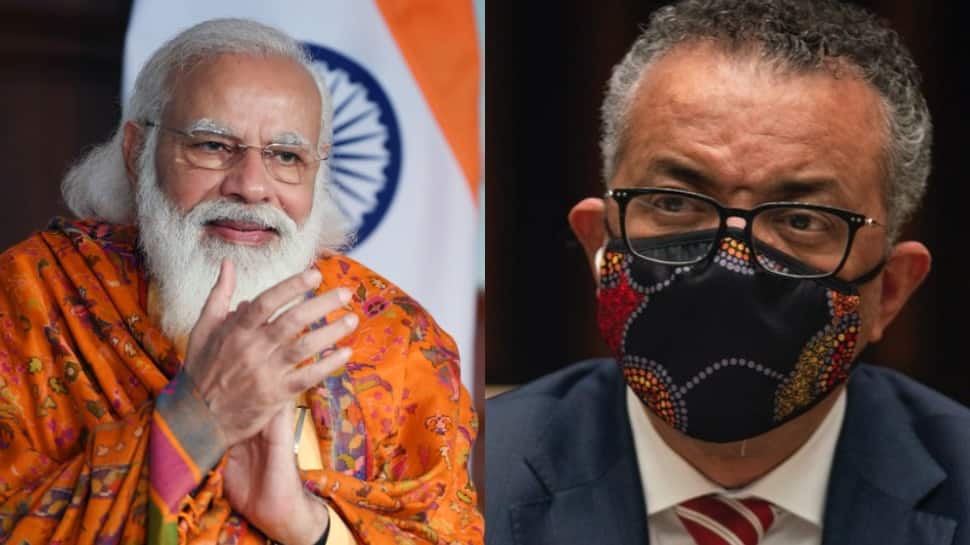 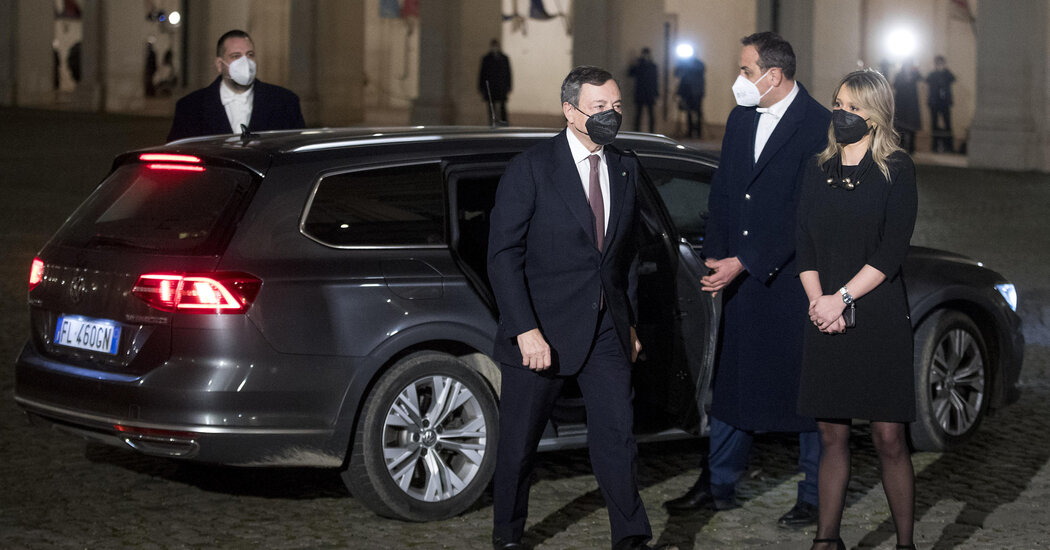 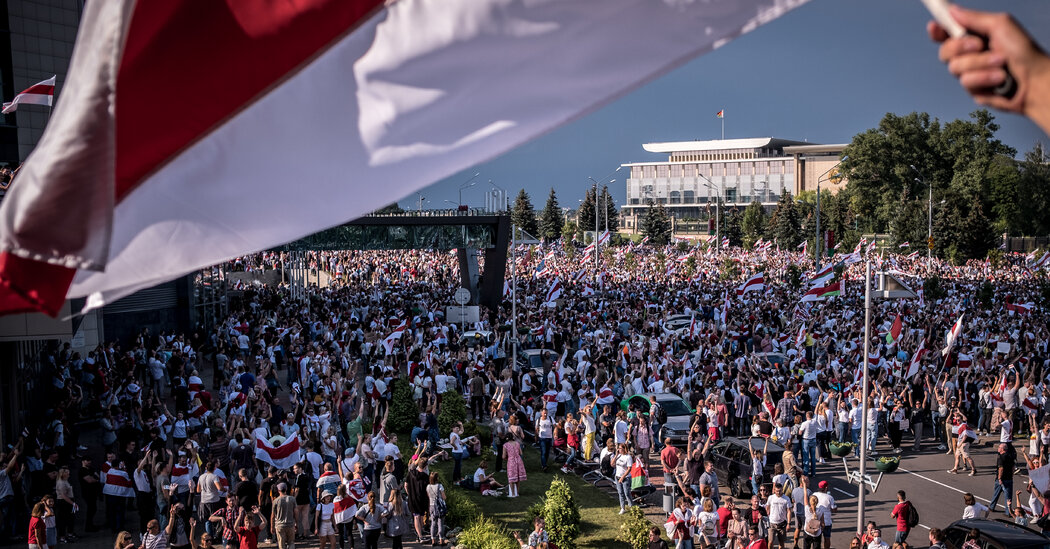