The statement made by US President Joe Biden about the military coup in Myanmar is directed at all countries in the region, said White House press secretary Jen Psaki. On Monday, Psaki replied when asked if the statement on Myanmar was directed at China.

On January 31 (Sunday), the White House put out a statement saying the United States opposes any attempt to alter the outcome of recent elections or impede Myanmar’s democratic transition and will take action against those responsible if these steps are not reversed. Biden also released a separate statement on Myanmar on Monday.

Western leaders condemned the coup by Myanmar’s military against Aung San Suu Kyi’s democratically elected government and hundreds of thousands of her supporters took to the social media to voice their anger at the takeover.

The sudden turn of events in the early hours of Monday derailed years of efforts to establish democracy in the poverty-stricken country and raised more questions over the prospect of returning a million Rohingya refugees.

The UN Security Council will meet on Tuesday, diplomats said, amid calls for a strong response to the detention of Suu Kyi and dozens of her political allies, although Myanmar’s close ties with council member China will play into any decision. Biden said the coup was a direct assault on Myanmar’s transition to democracy and the rule of law.

The army handed power to military chief General Min Aung Hlaing and imposed a state of emergency for a year in the country, saying it had responded to what it called election fraud.

US President Joe Biden called the crisis a direct assault on Myanmar`s transition to democracy. “We will work with our partners throughout the region and the world to support the restoration of democracy and the rule of law, as well as to hold accountable those responsible for overturning Burma`s democratic transition,” Biden said in a statement.

Strongly condemning the military coup in Myanmar, Biden said the United States is taking note of those who stand with the people of Myanmar in this difficult hour. 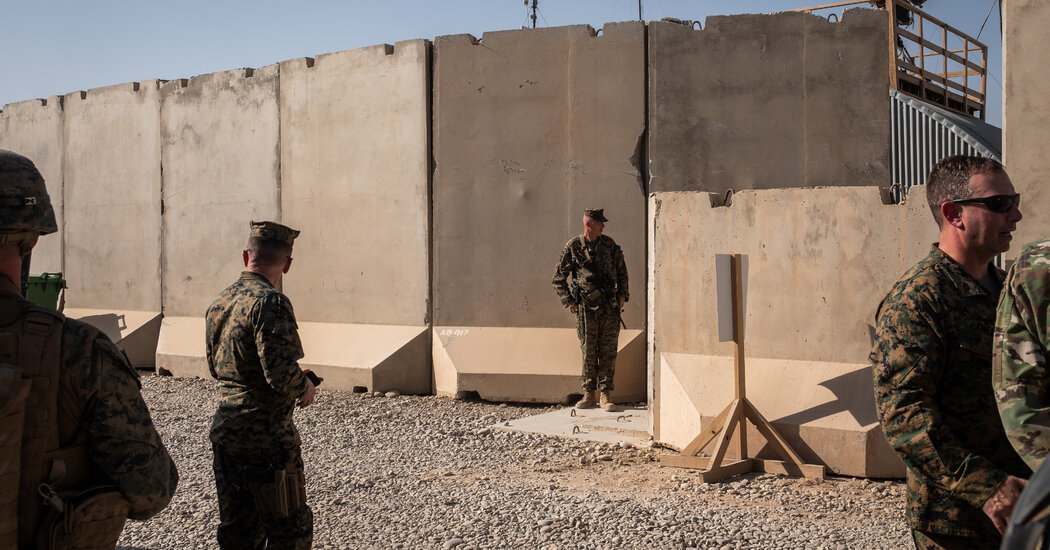 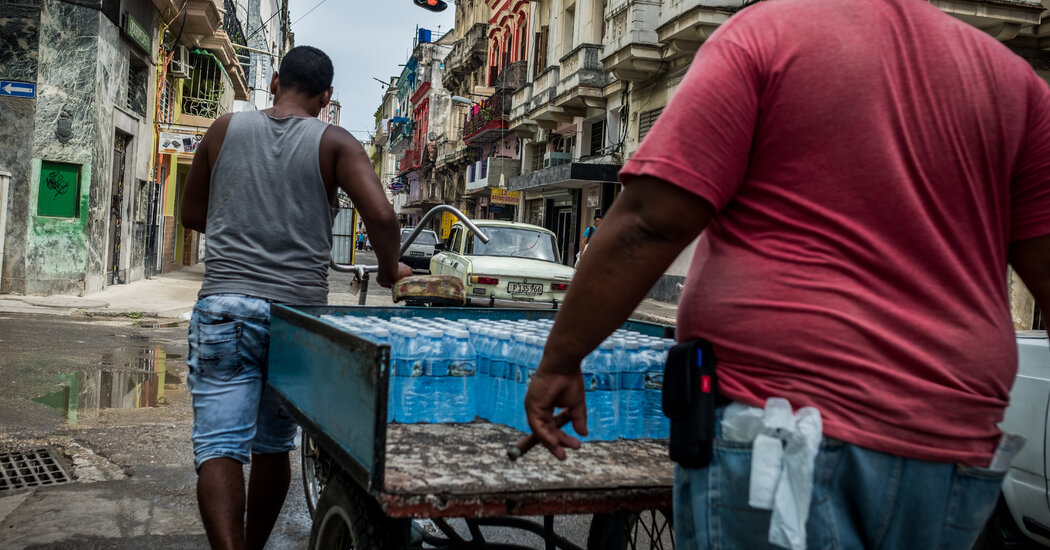 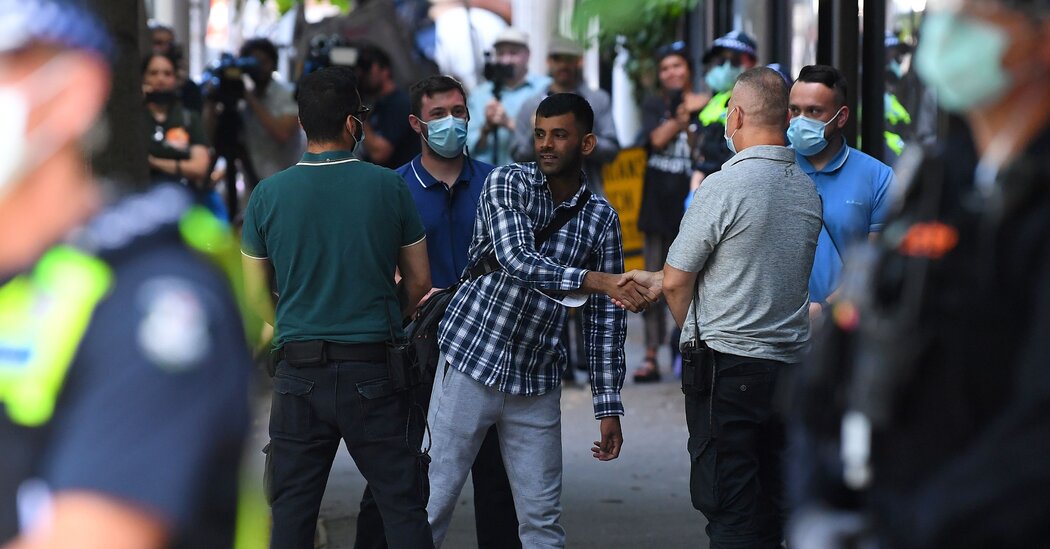 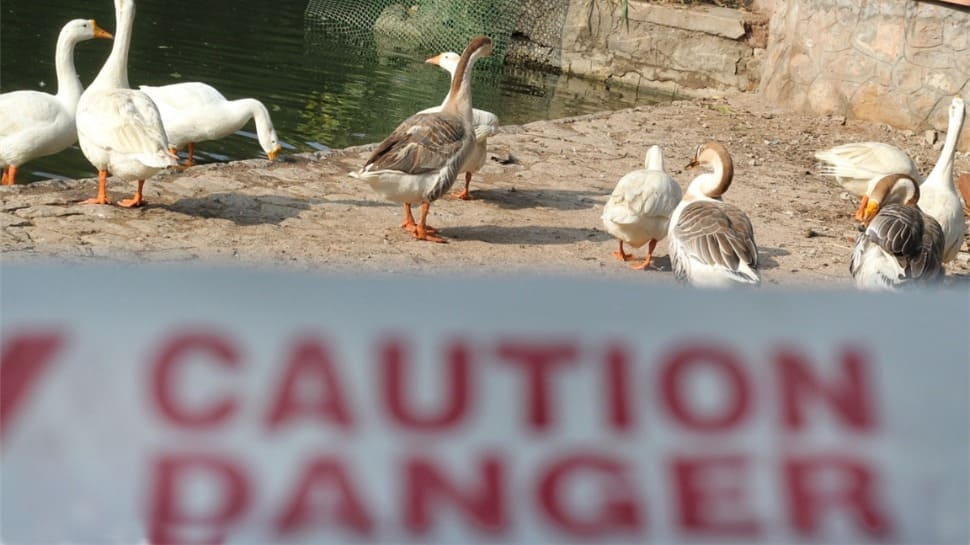