Perseverance, the most technologically advanced space robot the agency has sent to date, was designed based on the Mars Science Laboratory‘s Curiosity rover configuration.

Packed with groundbreaking engineering, the rover carried the Mars Ingenuity Helicopter to the planet ahead of its historic experimental flights and the first-ever powered, controlled flight on another planet.

It also took unprecedented images, video and audio recordings, including selfies with Ingenuity and the sound of Martian winds.

Perseverance, led by members of the agency’s Southern California-based Jet Propulsion Laboratory, has since embarked on its trek in a mission to conduct astrobiological research including the search for ancient microbial life.

In a tweet acknowledging the milestone, JPL’s Perseverance team wrote that the rover had tested all cameras and scientific instruments, returned more than 75,000 pictures including the documentation of Ingenuity’s flights, extracted oxygen from Mars’ atmosphere and since headed south to its first exploration zone.

The accomplishment could one day be critical to human exploration of the planet, powering rockets or providing breathable air for astronauts.

Now, Perseverance is set to continue work characterizing climate and geology and collecting and caching rock and sediment.

The rover may cache over 30 selected samples in tubes for a future return mission in partnership with the European Space Agency (ESA) in the early 2030s.

How to opt out of (or into) Amazon’s Sidewalk network 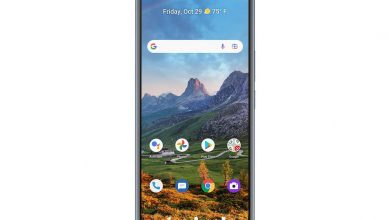 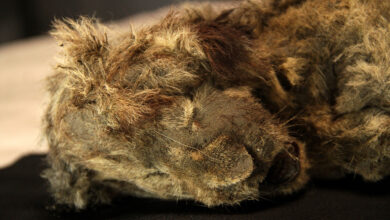 Scientists reveal near-pristine prehistoric lion cubs discovered in Russia: ‘She even had whiskers’ 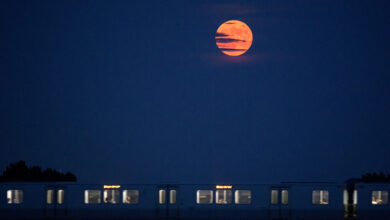 The Strawberry Moon: How, when to watch it 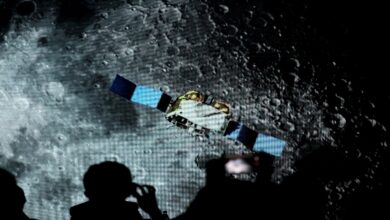