Kyle Larson has started his 2021 racing season off on the right foot.

Larson was presented with the Golden Driller trophy by his son, Owen.
(Chili Bowl Nationals)

The NASCAR driver won his second-straight Chili Bowl Nationals in Tulsa, Okla., on Saturday night, defeating fellow Cup Series drivers Ricky Stenhouse Jr. and three-time winner Christopher Bell, who were among his 23 competitors in the A-Feature race of the week-long midget car event.

“To get two of these feels awesome,” Larson told ChiliBowl.com. “It was a different race than last year, but just thankful to get the chance to even come race here. I think a lot of us thought maybe we wouldn’t get to come run the Chili Bowl with the pandemic going on, so hats off to Emmett Hahn and everyone else with this event. It’s the greatest event in the world, and very lucky to be a part of it.”

The 28-year-old Larson is a dirt track specialist who raced in the World of Outlaws series last season after being suspended from NASCAR in April for using a racial slur during an online simulation race.

Larson, who was fired from Chip Ganassi Racing last year, will be returning to the Cup Series with Hendrick Motorsports at the Daytona 500 in February.

Is Regrowing Grocery Store Produce Worth the Effort? 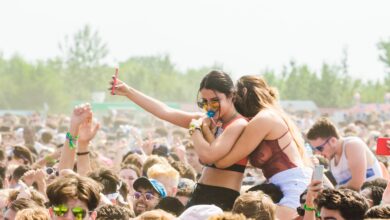 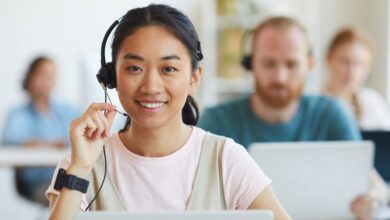 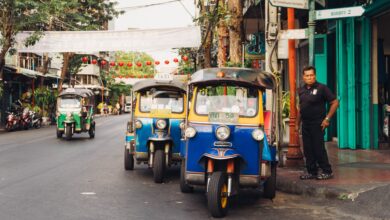 Top 10 Things to Do in Bangkok, Thailand 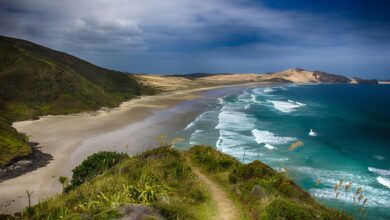