Qualcomm’s new CEO, Cristiano Amon, has big plans for competing with Apple when it comes to laptop performance, thanks to the ex-Apple employees Qualcomm brought on when it acquired Nuvia earlier this year. He told Reuters that he believes Qualcomm could make the world’s best processor, which would require designing a chip better than Apple’s M1.

Before assuming his new role as CEO, Amon was head of Qualcomm’s semiconductor division and was in charge of the company’s acquisition of Nuvia for $1.4 billion. The startup was founded by three former Apple engineers who specialized in chip design and worked on Apple’s A-series SOCs. Those founders joined Qualcomm, and it’s apparent now that they’ll be focusing on making chips for consumer computers (though the company wouldn’t turn down the chance to license its tech to data centers, according to Reuters). Qualcomm hopes to start selling Arm laptop chips, powered by Nuvia’s designs, next year.

Apple hasn’t added 5G, or any cellular compatibility at all, to its M1 Macs

Amon also hopes to use the company’s experience in making 5G chips and smartphone processors to help provide a better laptop experience, by building 5G connectivity into its laptop-focused CPUs. Adding 5G, or any cellular compatibility at all, is something that Apple hasn’t done yet for its M1 Macs, despite demand from some (though it’s M1-powered iPad Pro has a 5G option).

It’s safe to say that if Qualcomm wants to become a dominant player in powering laptops like it is in the smartphone market, it has a lot of work to do. While Microsoft does use Qualcomm-designed chips in its Surface Pro X (which made an appearance at the Windows 11 event), the list of Windows PCs with Qualcomm inside isn’t a long one. It’s also unlikely that Intel is planning on just letting Arm take over the laptop space without a fight — the company is working on hybrid CPUs that, like Arm, mix high-power and efficiency-focused cores to provide better battery life, but using an x86 architecture.

Amon also talked to Reuters about challenges and opportunities the company faces due to sanctions in China and about the company’s struggles to become a household name like Intel or AMD. 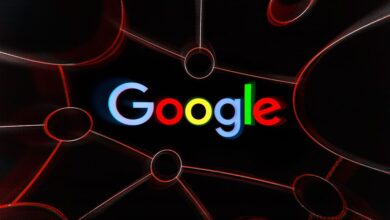 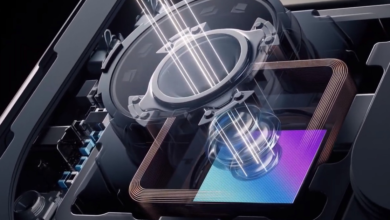 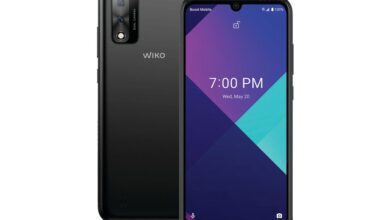