Amazon Games’ New World appears to be a hit. The new massively multiplayer online RPG saw 707,000 concurrent players at its peak on launch day, according to SteamDB and jumped up to just over 900,000 players on Sunday.  That puts it among a handful of big titles on the list of games with the most peak players ever for the platform.

The most-played games on Steam come from Steam Charts, which tracks player activity. On the top of the list is PUBG: Battlegrounds, which peaked with 3.2 million concurrent players. It’s followed by Valve’s own Counter-Strike: Global Offensive and DotA 2. New World takes the fourth spot. It passed Cyberpunk 2077 and the Norse mythology survival game Valheim that came out earlier this year.

Get the CNET Culture newsletter

All those players trying to play at once left many others out in the cold at launch. Queue times to join were upward of several hours, with some queues consisting of more than 10,000 people waiting. Long wait times and laggy servers for overseas players were some of the complaints players left on the game’s Steam page. To accommodate players, Amazon Games added more servers hours after launch and said there will be character transfers available in the coming weeks.

New World puts players in the role of an adventurer shipwrecked on the mysterious island of Aeternum. They have to explore the island to unlock its powers and its secrets.

New World is only available for Windows PCs.

35 Best Hanukkah Gifts for Everyone 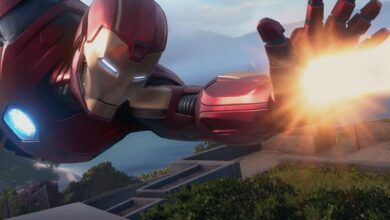 Square Enix E3 2021: Everything about Final Fantasy, Guardians of the Galaxy, Avengers and more 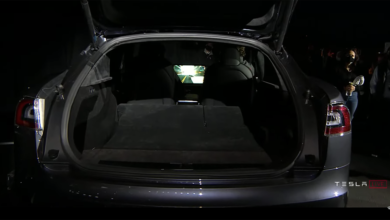 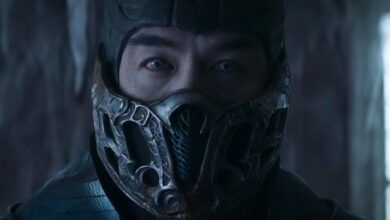