From festive countdown parties to the iconic ball drop at Times Square, the start of the New Year has always been a massive event filled with celebratory champagne toasts, a lively rendition of “Auld Lang Syne” and plenty of other fun New Year’s traditions. But while millions of people celebrate this holiday every year, there’s probably a lot about the New Year’s history that you may not know — including where the holiday first originated and how it came about.

You might, for instance, be wondering when the very first celebration of New Year’s took place (hint: it was 4,000 years ago!), or how that age-old tradition of making New Year’s resolutions came to be. And what exactly is the story behind the practice of smooching your loved one at midnight? If you’re looking for a deeper look behind the history of the holiday, here are some fascinating New Year’s history facts that’s sure to get you ready for 2021 — especially after a delicious New Year’s Eve dinner and a glass of bubbly.

How did New Year’s Day become a holiday?

You might be surprised to know that New Year’s has a long, ancient history; in fact, the earliest recorded celebration to honor the new year is believed to date back some 4,000 years — in 2,000 B.C. — to ancient Babylon. According to History.com, these Babylonians celebrated the new year at the first new moon after the vernal equinox (usually around late March) with an 11-day festival called Akitu, which involved a different ritual on each of its days. The holiday celebrated the mythical victory of the sky god Marduk over the sea goddess Tiamat, and also involved the act of either crowning a new king or allowing the old king to continue his rule. Either way, this 11-day festival would probably have put our current New Year’s Eve parties to shame!

Why do we celebrate New Year’s in January?

Though the date of New Year’s Day is obvious to us now, the holiday wasn’t always celebrated in January. Throughout time, different civilizations typically welcomed the new year during a significant astronomical or agricultural event — like the Romans who celebrated in March, following their lunar cycle — until 46 B.C., when the emperor Julius Caesar introduced the Julian calendar. Honoring the month’s namesake Janus — the Roman god of beginnings whose two faces allowed him to look simultaneously into the past and the future — Caesar instituted January 1 as the first day of the year. On this newly-dated holiday, the Romans celebrated not only by offering sacrifices to Janus, but also by exchanging gifts, attending parties and decorating their homes with laurel branches.

How is New Year’s celebrated around the world?

Today, the New Year is celebrated in different ways all around the world, but typical New Year’s traditions include everything from toasting with champagne and eating foods thought to bestow good luck to making resolutions for the coming year — a practice that’s actually thought to have originated from the ancient Babylonians! As for that age-old custom of kissing your loved one at the stroke of midnight, this tradition is thought to have been passed down from English and German folklore, which held that the first person you encountered in the New Year would determine the year’s destiny. Eventually, the tradition evolved over time to actually choosing who you wanted the year’s good luck to be shared with.

Many other countries have traditions that might be lesser well-known — for instance, in Colombia, people wear brand-new yellow underwear to ring in the New Year, and also run around the house (or block) with a suitcase to ensure that the upcoming year is filled with travel. The Danes jump off of chairs at the stroke of midnight to literally “leap” into a luck-filled new year, while folks in Spain practice the custom of eating 12 grapes at or before midnight!

Why do we drop the ball on New Year’s Eve?

One of the most iconic New Years’ traditions is the ball-drop at New York City’s Time Square — but why exactly do we watch a giant, lit-up ball slide down a pole at midnight anyway? According to the official Times Square Ball website, the ball drop has been a tradition since 1907, with the first New Year’s Eve Ball having been a 700-pound sphere made out of iron, wood and 100 light bulbs. The custom was inspired by an old maritime tradition, in which “time balls” were dropped at noon so sailors could adjust their clocks to the local time.

Since the first ball drop in 1907, a total of seven different versions of the New Year’s Eve Ball have been designed. Eventually, the ball evolved into the newest (and coolest) version that it is today: a brightly patterned orb covered with LED lamps and Waterford Crystal panels that weighs in at nearly 12,000 pounds!

Everything You Should Clean At Home After Someone Has Been Sick 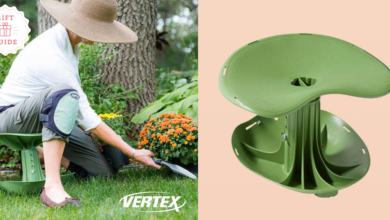 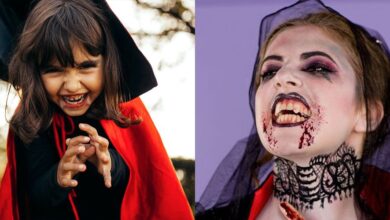 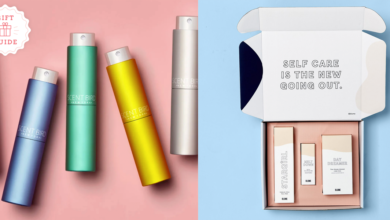 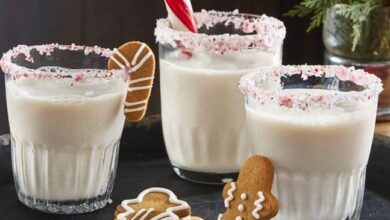