The sales market, too, has a long way to go, but there are bright spots in Brooklyn and Queens.

Both Brooklyn and Queens reached new median sale price records in the last quarter of 2020, as more buyers looked beyond Manhattan for more space at relatively lower prices.

Growing interest in the boroughs outside of Manhattan, like the sales surge seen in suburbs surrounding the city early in the pandemic, could suggest a permanent shift in the buying patterns of New Yorkers, many of whom now have less reason to regularly travel to Midtown for work — and Brooklyn has been a major beneficiary.

“It felt like something from 2006,” said Kristina Leonetti, a Compass agent who engaged in a number of bidding wars in Brooklyn last quarter, reminiscent of the buying rush before the Great Recession. “We didn’t expect this kind of response.”

In a new report, StreetEasy predicted that eight out of 10 neighborhoods to watch in 2021, based on user traffic and sales and rental prices, will be in Brooklyn. The top markets included Greenpoint, Prospect Lefferts Gardens, Flatbush and Greenwood.

Brooklyn’s popularity has partly been at the expense of Manhattan, where longtime renters, enticed by near record-low mortgage rates and relatively affordable prices, are seeking deals, with less consideration for commute time to Manhattan.

In Brooklyn, “we saw heightened activity in the $500,000 to $2 million range and, not coincidentally, that’s where we saw reduced activity in Manhattan in the fourth quarter,” said Garrett Derderian, the director of market intelligence for the brokerage Serhant.

What $750,000 Buys You in Connecticut Missouri and Minnesota 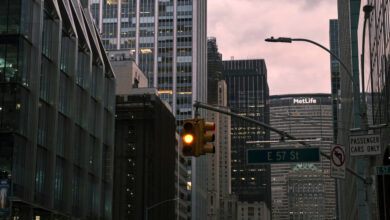 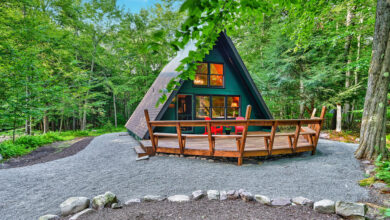 What $320,000 Buys You in Pennsylvania, Tennessee and Rhode Island 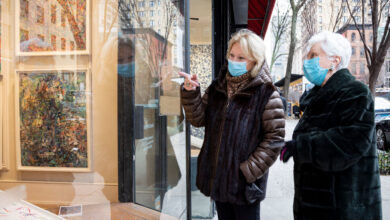 My Neighbor, My Pandemic Pal