The next generation KTM RC 125 have been spotted, undergoing tests somewhere in Europe, although the bike will be made in India. 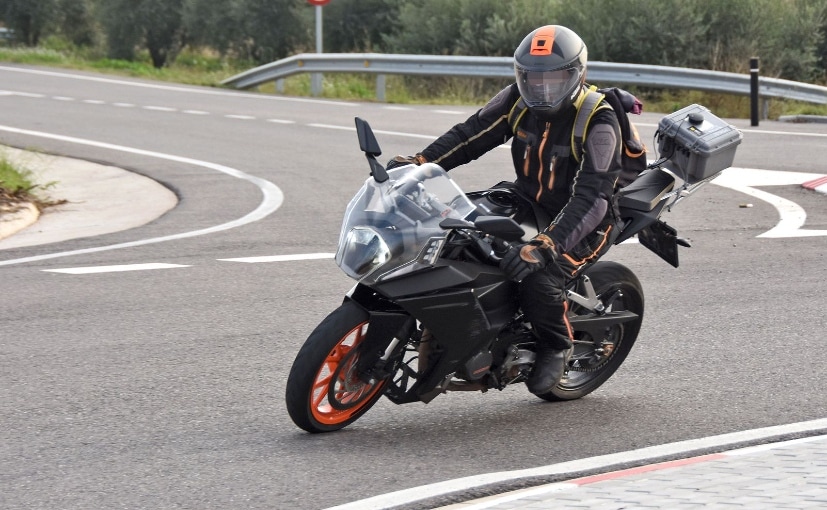 KTM is getting ready to update its small displacement sportbikes, as latest spy shots show. The single-cylinder RC series sportbikes from KTM are due for an update, and it looks like the KTM RC 125, RC 200, as well as the KTM RC 390 will get comprehensive updates as the spy shots show. The pictures of a bike undergoing test runs is of the new KTM RC 125, but the new RCs will share the same styling and frame for the 125 as well as the 200 and 390.

Also Read: KTM RC 200 Spotted On Test Ahead Of Launch 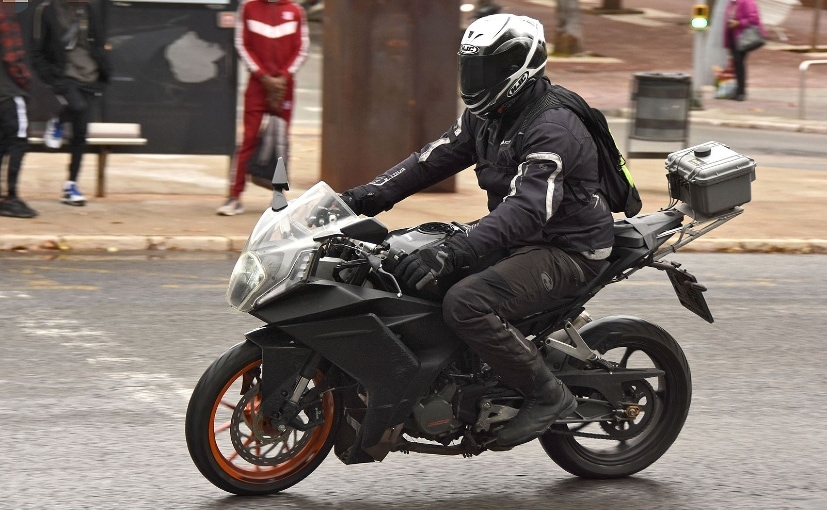 Cosmetically, everything on the next generation RC models seem to be new, with an appearance which looks sleeker, and with a sharper tail section. The frame is also expected to be all-new, and the rear subframe seems to be a much lighter and slimmer unit than the one on the current models. The fuel tank design is new as well, and the bodywork seems to be completely new, with two distinct layers on the fairing. The front parts of the side panels are at a slight distance from the main fairing, suggesting air scoops between the sections.

Also new is the new headlight screen which extends down over the headlight and across the front fairing, covering the position lights and the turn indicators. The split LED headlamp is unmistakably KTM, but its design has been changed a little. Suspension, swingarm and brakes appear to be left unchanged, and WP units will take care of damping duties, while ByBre (Brembo’s Indian-made brand) will have brakes on the new bikes.

Hyundai Offers Discounts Of Up To Rs. 1.5 Lakh On Santro, Grand i10 Nios, Aura, Elantra & Kona This Month