(Pocket-lint) – A new Apple iPhone SE could be on its way and it’ll sport 5G connectivity to boot. At least, that’s the opinion of renowned industry analyst Ming-Chi Kuo.

He also predicts that the iPhone 14 Pro will be the first to ditch the front-camera notch entirely, with Apple opting for a hole-punch lens instead.

We have to say, while we’ve heard the latter before, we’re not entirely convinced. The new, smaller notch on the iPhone 13 series is a decent compromise and it would be out of character for Apple to range a new series of devices that look very different to each other. We just can’t see the iPhone 14 having a notch and the 14 Pro not. However, we could be wrong.

Kuo also suggests that a new affordable 6.7-inch iPhone is on the cards too.

The 48-megapixel camera is believable, so too is the addition of 5G to the next iPhone SE. In fact, it makes basic sense considering 5G modem technology is reducing in price while network support is increasing. We’d actually be surprised if Apple considers any 4G-only handset in future. 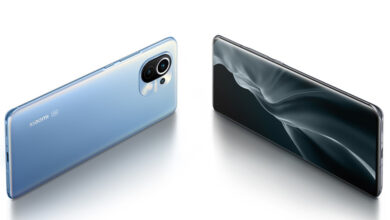 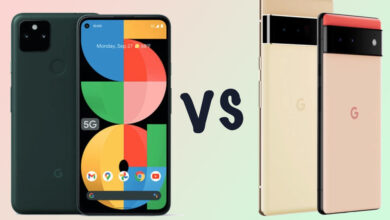 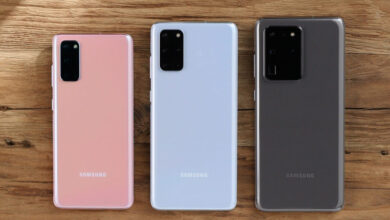 Samsung Galaxy S20 deals for January 2021 including the Samsung