First, he tweeted that he had “another year to watch so many players’ lives change in free agency.”

He then followed that up with,”Plot twist, last 3 years my back ups made more $ than me.”

As a restricted free agent, Williams is still a year away from the open market and possibly life-changing money.

But he no longer has to worry about his backups making more than him.

Woods is one of four restricted free agents on the Cowboys, the other being receivers Cedrick Wilson and Malik Turner and tackle Greg Senat.

The team has made one-year, original tender offers of $2.13 million to Woods and Wilson to retain their services. Turner and Senat will not receive an offer and hit the open market.

Wilson and Woods are free to get other offers, but the Cowboys have the right of first refusal. If the Cowboys decline to match, they would get a sixth-round pick in return for Wilson and nothing for Woods, who entered the league as an undrafted free agent.

Dontari Poe opened last season as the starter at nose tackle after signing a two-year, $9 million contract. He was cut seven games into the season with just seven tackles, no sacks on 253 snaps.

The Cowboys are still in the market for help at defensive tackle through free agency and the draft.

Former Texas star Malcolm Brown, who was cut last week by the New Orleans Saints, is an inexpensive option to come in and compete with Woods at the position. 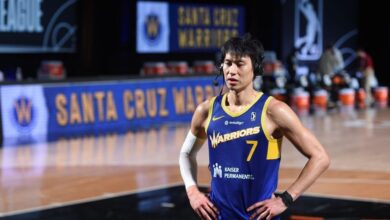 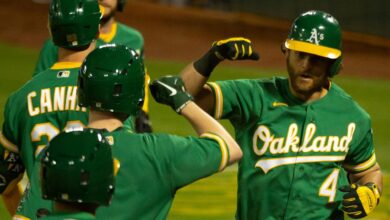 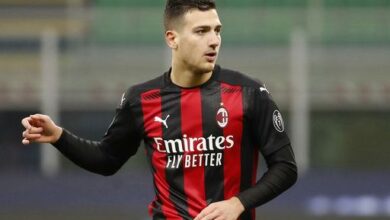 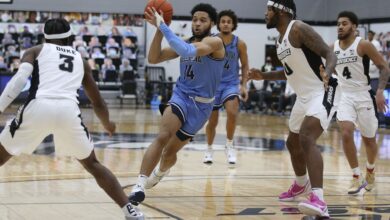