(Pocket-lint) – HMD Global is going to launch new phones on 8 April. We’re expecting to see a few new mid-range devices, with one likely to be a device called the Nokia X20.

There’s not a huge amount of detail out there about the X20, but it has recently passed through the FCC, where it had its details submitted for certification. That’s a sign that it’s about to launch very soon.

While there are no photos of the device, there is a basic schematic sketch which indicates that it will have a large circular camera housing on the back, similar to what we’ve seen before.

Looking back to the time Nokia made Windows Phones, the large circular panel was what made the Nokia Lumia 1020 PureView distinct from its competitors. It could also make it visually different from the upcoming X10, which has a smaller circular camera housing.

It is worth noting that the basic sketch originally shared by @stufflistings on Twitter doesn’t have a lot of detail, so we’re not completely confident we’re going to see a return of that iconic PureView look.

Both the X20 and X10 are expected to launch with 5G support, with the X10 powered by the Snapdragon 480 processor and the X20 possibly featuring the Snapdragon 690.

With so many competitors like Realme and Redmi already launching affordable 5G phones, Nokia could use its 2021 event to catch up and offer similarly competitive devices at low prices.

Whether or not they’ll be competitive enough to challenge performance of those devices is yet to be seen however. 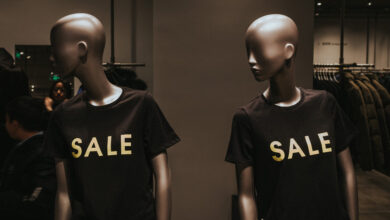 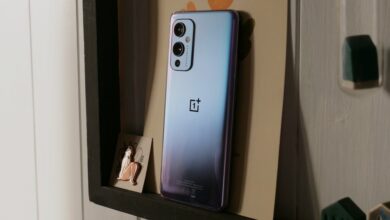 Two steps forward one step back? 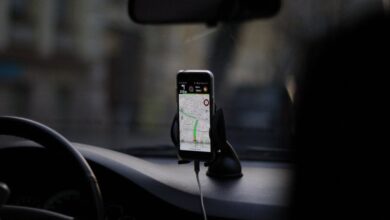 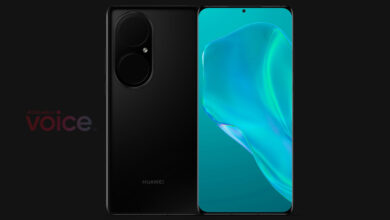