(Pocket-lint) – Nothing has been sharing glimpses of the forthcoming Nothing phone (1), due to launch on 12 July, over the previous week.

Now the company has given us a proper full reveal of the rear of the phone, allowing a closer look at the design that Carl Pei has pushed through.

A return to instinct.

Tune in on 12 July to hear all about it: https://t.co/FEJL4Jb2Aw pic.twitter.com/5XUbvo8dwZ

Nothing’s message over the past year has been that tech has got stale. Everything is the same and the experiences are boring. While Carl Pei – founder of Nothing – praises Apple and Samsung for what they’ve done, he sees Nothing as building a rivalling ecosystem.

We’d heard early on that the Nothing phone (1) would incorporate some translucency. That gives a different design to the rear of the phone, but it’s not the sort of translucency that some might have expected. Instead of being able to see components through the back of the phone (as we’ve seen from HTC or Xiaomi in the past), it brings different textures to the design.

It does make the phone look unique, but as we’ve said before, those camera lenses and the flattened frame of the phone remind us of the iPhone. Perhaps that’s no coincidence: having the design invoke memories of the device you’re trying to rival is perhaps a good thing.

You can also trace the lines that were originally revealed at the first announcement of the phone, but we’ve not see whether there’s an function to these elements.

Central to the design is the inductive charging loop on the rear (for the wireless charging) and there is something wonderfully geeky about the design. So far we’ve only seen it in white and we don’t know if it will also appear in black.

Exactly what else will get revealed over the coming month remains to be seen, but we’re hoping that Nothing leaves something for launch day. 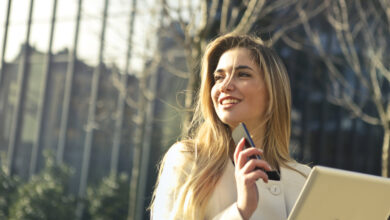 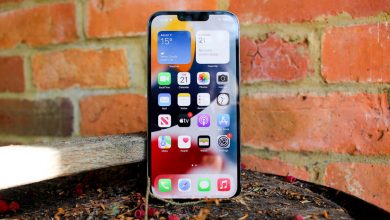 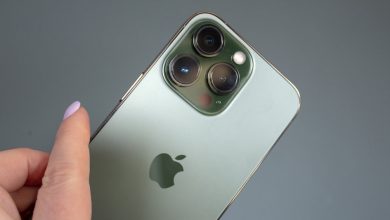 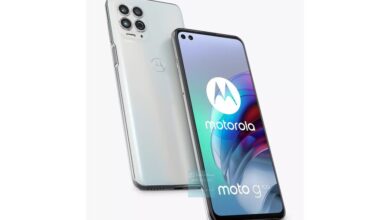