On dad Kamal Haasan’s birthday, actress-singer Shruti Haasan made a trip down memory lane and shared an epic throwback picture from her childhood. The photo feature little Shruti Haasan sporting a crop top and trousers and happily posing with the superstar. In her birthday-special caption for her dad, Shruti Haasan wrote: “Happy birthday! May this year and many more to come be filled with your signature brand of joy, magic and artistry…lots of love and can’t wait to see the incredible things you have in store for us!” Shruti Haasan and sister Akshara are Kamal Haasan’s daughters with his estranged wife and actress Sarika. Kamal Haasan was previously married to dancer Vani Ganapathy. They divorced ten years after their marriage.

On Kamal Haasan’s birthday eve, the makers of his upcoming film Vikram launched its first glance. In case you haven’t seen it yet, take a look now:

Kamal Haasan is best known for his roles in films such as Hey Ram, Mahanadi, Dasavathaar, Vishwaroopam, Chachi 420, Sadma, Saagar and Papanasam among others.

Shruti Haasan is a singer, as well as an actor. She began her career in the music industry by singing the track Potri Paadadi Penne for her father Kamal Haasan’s film Thevar Magan. She was just 6 then. Post that, she has crooned several songs for her father’s films, including Chupadi Chupadi Chaachi for Chachi 420, Ram Ram Hey Ram for Hey Ram and Allah Jaane, Unnaipol Oruvan and Vaanam Ellai for Unnaipol Oruvan. 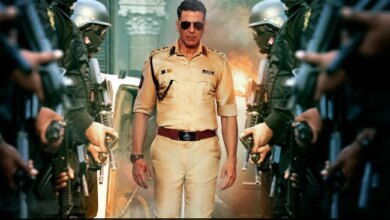 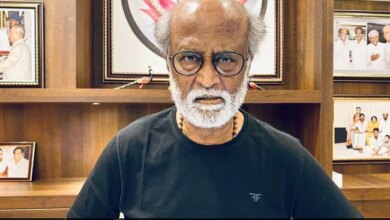 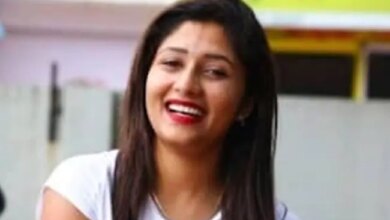 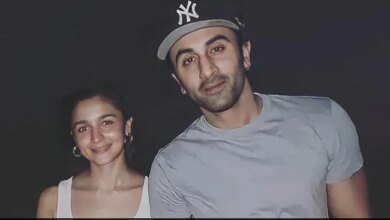