Throwback of Sushant with his sister (courtesy shwetasinghkirti )

Sushant Singh Rajput would have been 35 today. On the late actor’s birth anniversary, his sister Shweta Singh Kirti shared a heart-wrenching post on Instagram. Remembering Sushant Singh Rajput as her little brother, Kirti posted an emotional message in just a few words: “Love you, bhai. You are part of me and will always remain so.” Shweta Singh Kirti shared a bunch of photos featuring Sushant, ranging from his childhood memories to him playing with his niece – Shweta’s daughter. Sushant Singh Rajput’s death shocked the world last year – he was found dead on June 14 at his Mumbai residence.

To mark the actor’s 35th birth anniversary, the Sushant Singh Rajput Memorial Fund In Physics has been set up at the University Of California, Berkeley to support graduate students, with a preference for those studying astrophysics. Among the many things, Sushant Singh Rajput was also a science buff, an amateur astronomer and astrophysics enthusiast.

“And everything, I viewed in that perspective. I am not ok the way I am but if I got good at things… I realised I had the game wrong,” the note added.

American Woman Deported From Bali After Calling It ‘Queer Friendly’

Sunny Leone, Bullied As Kid, Says, "It Has Carried Through My Entire Life" 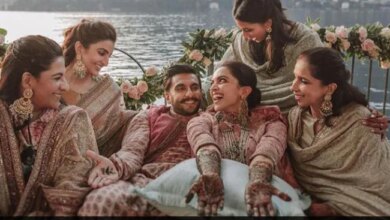 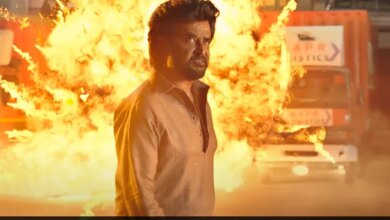 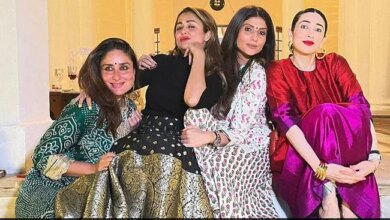 Kareena Kapoor Celebrated Diwali With Her “Best Girls” Like This