(Pocket-lint) – In case you hadn’t heard, OnePlus is about to launch a new phone: the OnePlus 10 Pro, with a launch date slated for 11 January in China.

It’s already revealed some of the design and the main specs, and now the company has detailed some of the features we can expect from the cameras. It’s safe to say, it’s definitely aimed at more advanced level creators.

With its Hasselblad collaboration, OnePlus has made a big deal about colour calibration and processing, and with the 10 Pro that’s going a step further.

The new phone will feature RAW+ images with 10-bit colour support, meaning over one billion colours can be captured by its cameras.

According to OnePlus, that means over 64 times more colour captured than the OnePlus 9 Pro, and it’s supported on all three cameras.

Those three cameras are a primary, ultrawide and telephoto zoom, and it’s the ultrawide that’s seen the biggest change in the next phone.

The new ultrawide sensor can capture up to 150 degree shots, which is considerably wider than the usual ultrawides, allowing you to fit more into the picture.

What’s more, there’s a Fish-Eye feature that mimics the effect of a Fish-Eye lens if you want to get a bit creative. Whether or not it’s any good is yet to be seen, it could be one of those classic OnePlus features that many will see as a bit of a gimic that’s only fun for a few days.

OnePlus isn’t just trying to please still photographers with its next camera, however. There’s a new movie mode which could be perfect for aspiring videographers.

Movie mode will let you adjust ISO, shutter speed and other controls, and will let you film in LOG mode without any preset colour profile, so you can colour correct in the edit suite afterwards.

OnePlus 10 Pro will launch on 11 January at 2pm Hong Kong Time, at which point will get a more full look at all the things OnePlus hasn’t already told us. 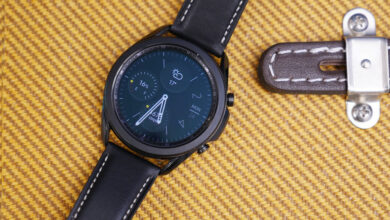 What is Samsung’s Tizen OS and what devices is it on? 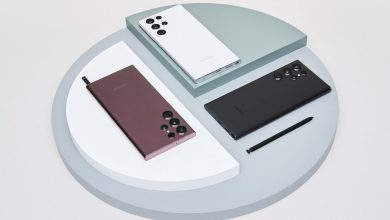 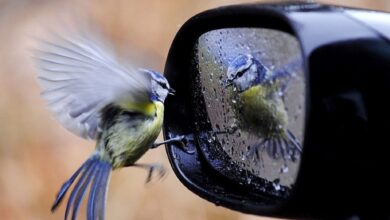 95 well-timed phone pictures that will make you look twice 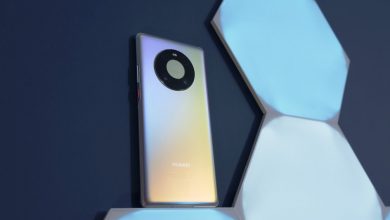