(Pocket-lint) – OnePlus is about to launch the next model to join the 10-series family: the OnePlus 10T. And if a leaked set of specifications – and what OnePlus has already told us so far – holds any weight, it’s an intiriguing proposition.

The company has already made clear the fact that if you want the best camera in its lineup, you’re still going to want the OnePlus 10 Pro rather than the 10T. This upcoming model is less focused on photography, and more about raw speed and power.

A full spec list for the Indian version has leaked, and gives us a good indication of what to expect from the T-variant. And – as far as performance goes – it should offer everything anyone could need.

Working from front to back; the front is said to feature a large 6.7-inch AMOLED display with 1080 x 2412 (fullHD+) resolution and 10-bit colour support as well as HDR10+ compatibility.

It’s also said to feature a 16-megapixel punch-hole camera in the top left corner which also has EIS support for stabilisation. It’ll also feature an in-display fingerprint sensor according to the leak.

Internally, as has been predicted for a while, the Snapdragon 8+ Gen 1 platform runs the show. In India, it’s expected it’ll be joined by either 8GB or 12GB of RAM, while other regions could get as much as 16GB. That’s as well as either 128GB or 256GB storage.

As well as that, it’s claimed we’ll see a 4,800mAh battery (not 5,000mAh like the 10 Pro), but it will be equipped with 150W fast charging, allowing you to refill an entire battery in very little time and half-fill it in just five minutes.

This leak, which comes through Pricebaba.com, also details the camera system on the back. As OnePlus has already confirmed, the triple camera system is led by the 50-megapixel Sony IMX766 sensor, and joined by an 8-megapixel ultrawide and a 2-megapixel camera.

If that trio is accurate, it would mean the 10T is sporting virtually the same camera system as the OnePlus Nord 2T. Or – at least – one of very similar quality.

What’s unclear is how OnePlus will price the 10T. Rumours suggest it could cost the same as the 10 Pro, meaning buyers will need to decide between buying the most powerful/faster phone with fast charging, and the one with the better display and camera.

For now, however, this is just speculation. OnePlus will reveal all at a launch event next week. 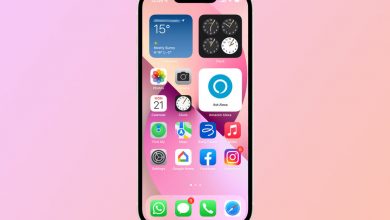 How to add Alexa to your iPhone Home Screen 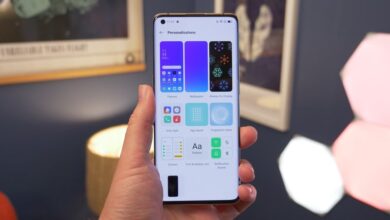 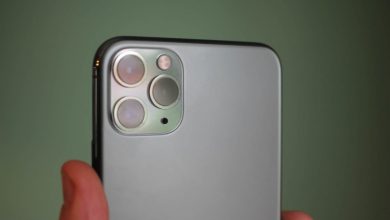 What is Apple Deep Fusion and how does it work? 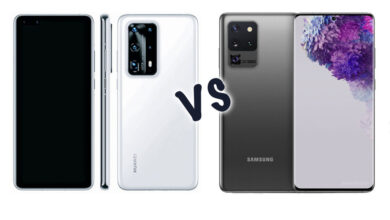