(Pocket-lint) – OnePlus is rumoured to be announcing a new device before the year is out and although plenty of rumours have pointed towards the OnePlus 10T name, the company has now confirmed this.

A tweet was sent from the official OnePlus account with a selection of tea in various cups and the words “you’re invited to the party”. Within the words, 10T is highlighted using numbers and a different font, confirming the name of the next flagship handset.

An event date wasn’t revealed within the tweet, though previous rumours have suggested 3 August.

The OnePlus 10T has also appeared on a Geekbench listing featuring the Qualcomm Snapdragon 8+ Gen 1 under the hood, alongside 16GB of RAM. It’s said this configuration will offer 512GB storage. Previous rumours had only mentioned an 8GB of RAM model with 128GB of storage and a 12GB RAM model with 256GB storage, as is pretty standard for OnePlus flagships.

Other leaks have claimed the OnePlus 10T will offer a 6.7-inch AMOLED display with a 120hz refresh rate and a Full HD+ resolution. It’s said to have a triple rear camera with a 50-megapixel main sensor with optical image stablisation, and rumours suggest it will come in Jade Green and Moonstone Black colour options.

For now, nothing is official but you can read all the rumours surrounding the device in our separate feature. 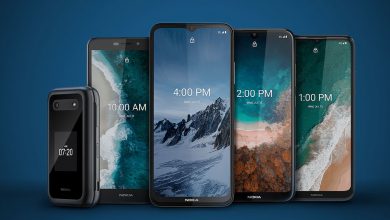 Nokia expands offering for the US with five new affordable hand 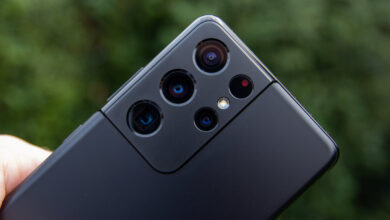 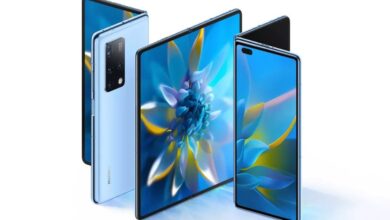 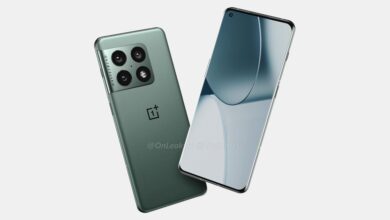